Oliveira, a bridge painter for nearly 20 years, and a host of other women who help build and shape the country's transportation infrastructure are being celebrated in a new Lower Manhattan photography exhibit.

Called "Women Can Build" the show includes the images and stories of more than a dozen women who work in the male-heavy field, highlighting their often overlooked contributions, the city's Department of Transportation, which is sponsoring the show, said in a statement.

The outdoor exhibit, launched to coincide with March's Women's History Month designation, is on view in two different locations, at Water Street and Gouverneur Lane and at the corner of Water Street and Pearl Street, through May 15. 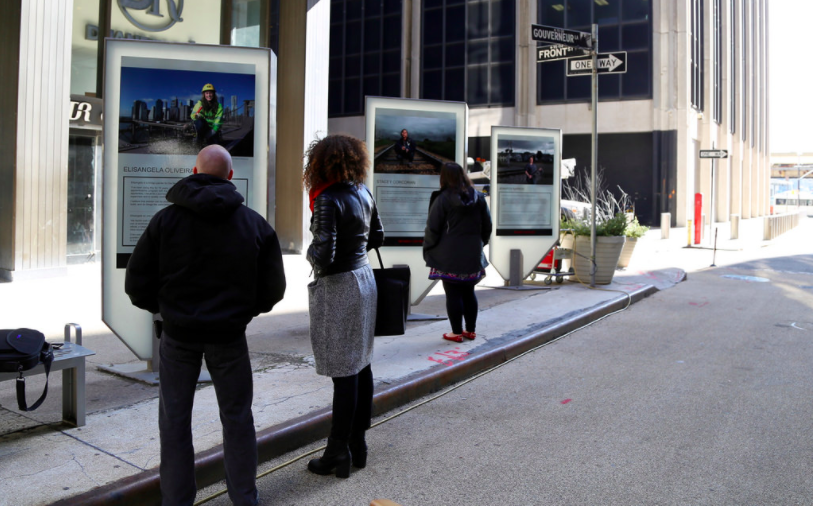 Along with paying homage to women who help create our modern infrastructure, historical images of women builders — the "Rosie the Riveters" of their day — are also part of the display. 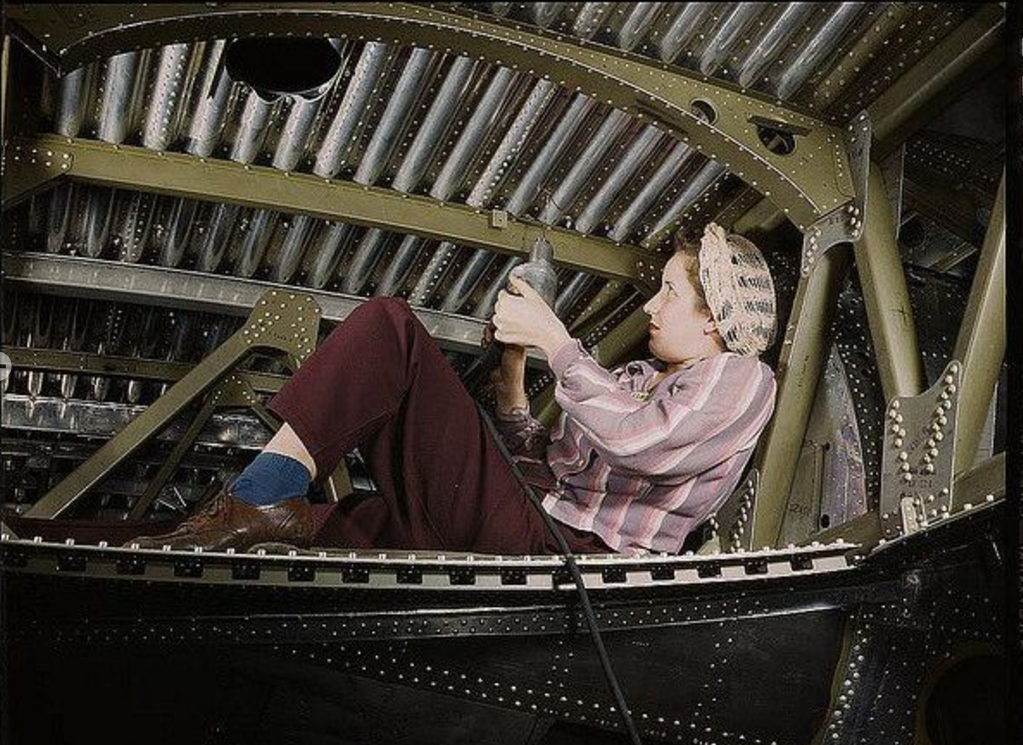 A woman helps build an A-20 bomber plane in 1939. Alfred Palmer (Courtesy of Women Can Build)

Women entered the workforce in unprecedented numbers during World War II, taking on traditionally male jobs as men were headed to war. Rosie the Riveter became the iconic face of a government campaign to encourage women to head to factories, shipyards and other workspaces that had been dominated by men.

While marking the long history of women in traditionally male infrastructure work, the exhibit also calls on companies to do a better job of hiring and cultivating women employees — and especially women of color.

"I believe that women can do anything," Oliveira said in a statement. "Whatever men can do, women can do. Women can build, and do things like paint bridges because we have the strength and the patience.”