EAST HARLEM — A transit officer kneeling in prayer, a subway rolling past a mosque in Astoria, and a Halal food cart worker smiling into a camera nearly two decades ago — these are just some of the intimate moments of Muslim life in New York City captured on film.

Muslim in New York, an exhibit opening at the Museum of the City of New York on Saturday, shows the works of four photographers who traveled the city to document members of communities working, worshipping, going to school, playing sports and posing for portraits.

► SCROLL DOWN TO SEE PHOTOS FROM THE EXHIBIT

In light of current events, like the refugee ban that targeted travelers from seven predominantly-Muslim countries, the museum hopes to remind New Yorkers that Muslims are deeply rooted in New York City's history.

“This special installation comes at a time when the place of immigrants from Muslim-majority countries is being scrutinized, and even challenged, on a national level,” said Whitney Donhauser, the museum’s director.

“The Museum’s rich photography collection, begun in the 1930s and growing each year, speaks eloquently to the enormous diversity of our city and the many ways in which immigration and religious diversity has enriched and benefited New York, the quintessential city of immigrants.”

The 34 photos that will be on display were all taken during the mid-20th century to early 21st century.

The collection will include photos by Alexander Alland, taken around 1940, when New York's Muslim community were made of Turks, Afghans, East Indians, Albanians, Malayans, African Americans and others, according to museum officials.

Photographs by Ed Grazda were taken from his collection called "New York Masjid: the Mosques of New York City," which came together after the 1993 World Trade Center bombing and the following wave of Islamophobia, officials said.

Mel Rosenthal's photos were commissioned by the museum in 2002 for its "A Community of Many Worlds: Arab Americans in New York" exhibit.

But Muslim immigrants made their home in New York long before photography was invented. The first Muslim resident to be recorded in history was Anthony Jansen van Salee, a North African and Dutch man who lived and owned property in the city during the mid-17th century, according to officials.

The slave trade brought many more Muslim immigrants to the city against their will during the 17th and 18th centuries. By the late 19th century, a rich Arabic-speaking community had settled in Lower Manhattan. And by 1910, there was a Turkish chapel that served as mosque in the neighborhood, museum officials said.

The Muslim community soon spread from Lower Manhattan to Harlem and Brooklyn, especially with a change in immigration law in 1956, which propelled a period of expansion as more people emigrated to the city.

In 2015, it was estimated that 3 percent of New York City's population, or roughly 270,000 people, identified as Muslim, officials said.

Muslim in New York will open Saturday at 10 a.m. Suggested admission is $18 for adults, $12 for seniors and students, and free for those under 20.

Take a look at some of the photographs that will be on display: 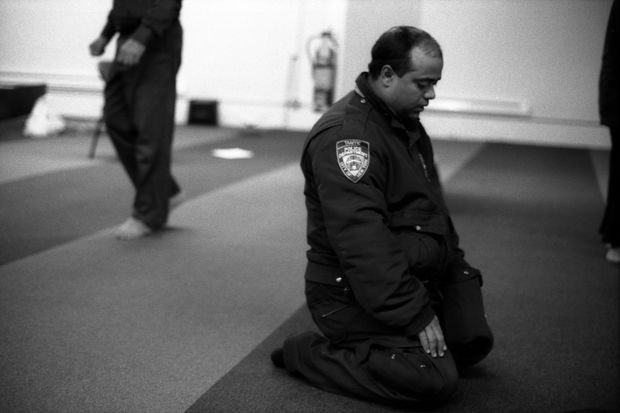 Taken at Park 51, at a Muslim Community Center in Lower Manhattan, in 2012.

'Shoes Piled Outside an Astoria Mosque' 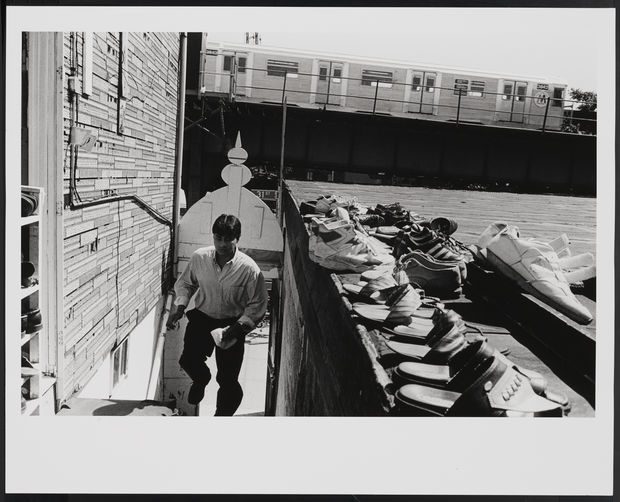 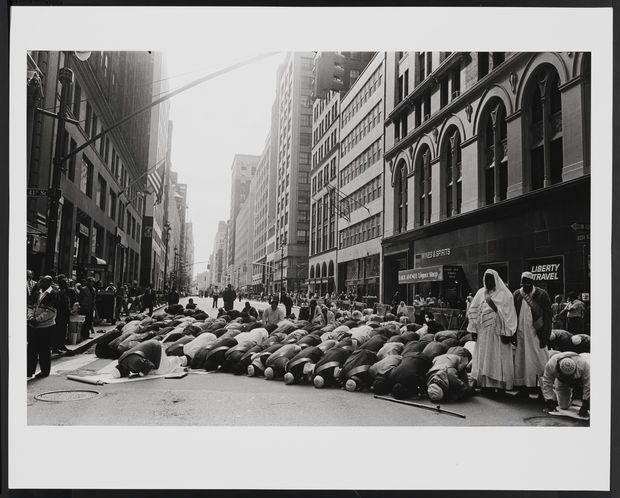 The photo was taken in Manhattan circa 1995. 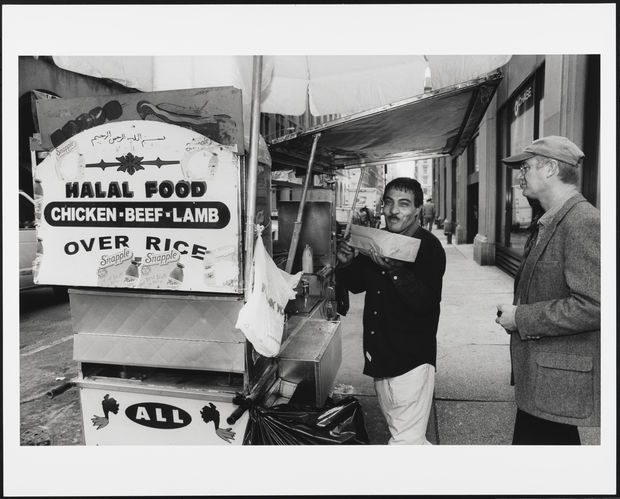 'Turkish American children at table with workbooks,' circa 1940. 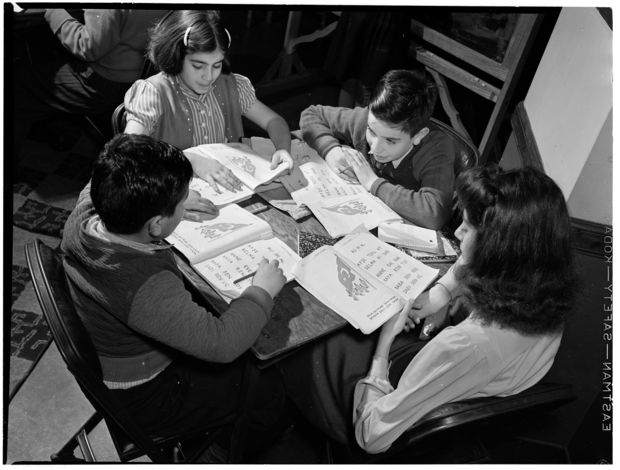 7 Train Takes You Around the Food World, One Bite at a Time

4 Hours to Get to School? How Parents Can Fight Special Needs Busing Issues