Strong winds tore pieces of the facade off a luxury building that opened to renters just three years ago on Fourth Avenue and Sixth Street on Monday afternoon, the FDNY said.

► RELATED: Wind Gusts Up to 60 MPH Cause City to Issue Safety Warning

Several FDNY companies responded to a 2:56 p.m. report of "Styrofoam-like debris" raining down from 278 Sixth St., which is right next door to FDNY Engine Company 239's firehouse, an FDNY spokesman said. 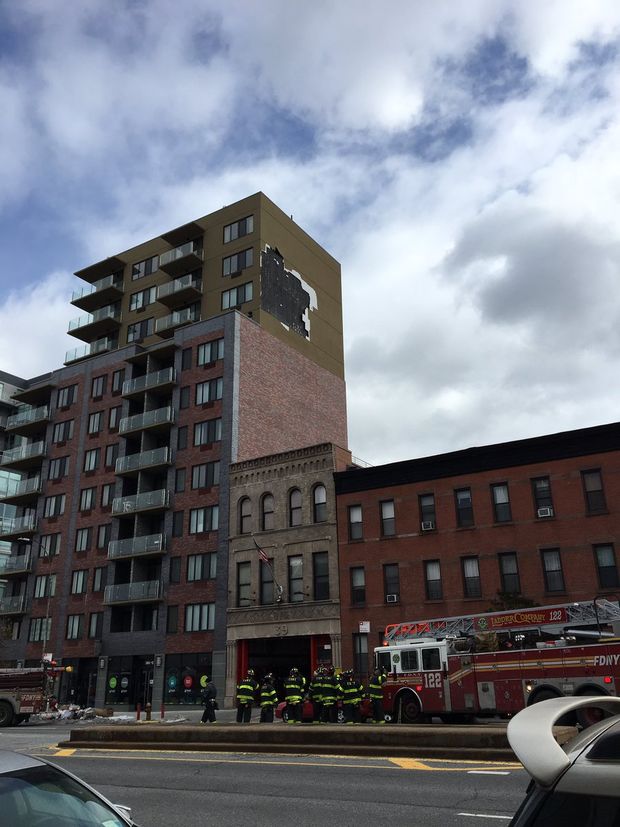 No injuries were reported, according to the FDNY.

The 13-story building features balconies outside every apartment and a fitness center, according to a promotional video. A one-bedroom is currently on the market for $2,900 a month.

Accused slumlord Baruch Singer was the original developer of the building, but sold the property before construction started.

The current owner is developer George Rigas, according to city records. Rigas was not available for comment Monday afternoon and neither was a representative for the building's property management company.

Autism Rate Rises 28 Percent in NYC, but Getting Help Remains a Struggle