SOUTH STREET SEAPORT —  After sailing the world as a merchant seaman in the late 1800s, Augustus "Gus" Wagner returned stateside covered in nearly 300 tattoos and ready to make his mark on America's burgeoning tattoo culture.

The turn-of-the-century history of tattoos in America and Wagner's role as one of the country's early tattoo professionals is explored in a new South Street Museum exhibit, "The Original Gus Wagner: The Maritime Roots of Modern Tattoo," slated to launch Jan. 28.

Wagner, who came from a boat-building town on the Ohio River, claimed to have learned his tattoo technique from tribesmen in Java and Borneo during his time as a sailor. Selections of his 400-page travel scrapbook — which includes postcards, sketches and photographs that served as inspiration for his tattoos — will be on display at the 12 Fulton St. museum. 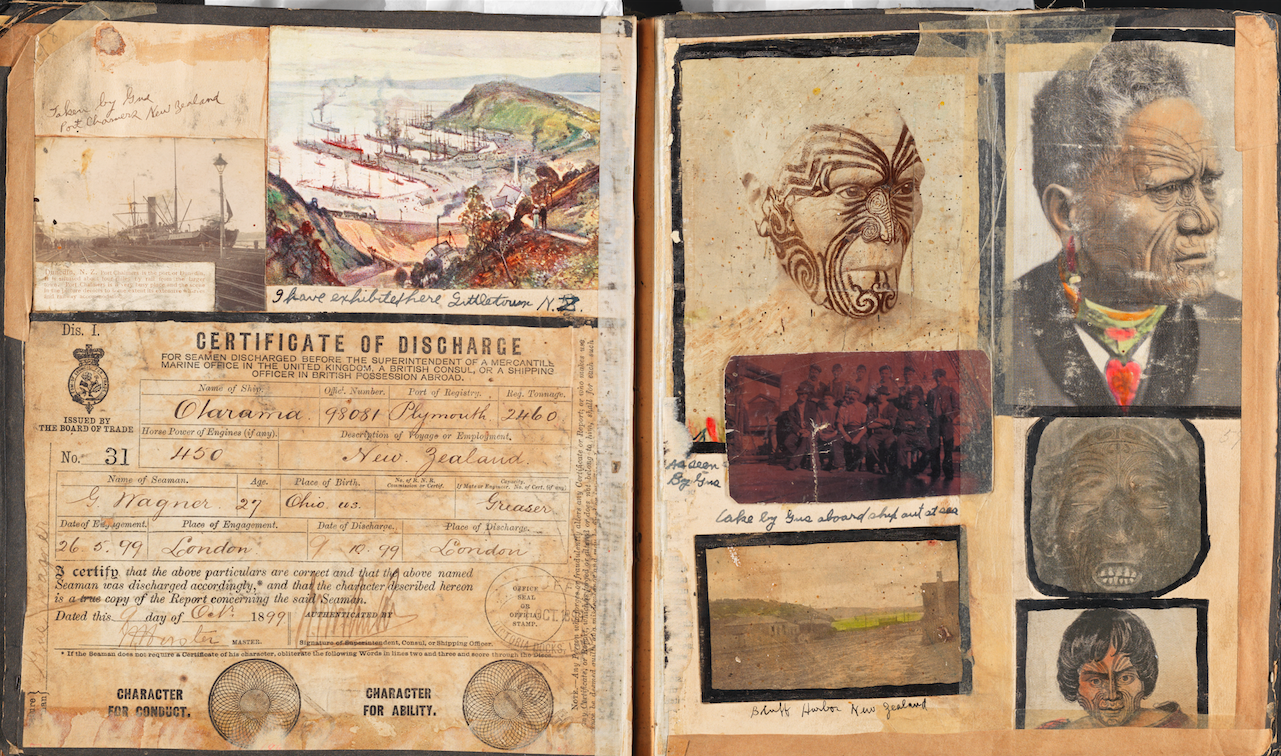 Once Wagner returned to the states, he embarked on a nearly 40-year career as a tattoo artist and circus performer.

With more than 800 tattoos all over his own body by 1908, he promoted himself as the "most artistically marked up man in America," organizers said.

His style of tattoo — using a hand-poking technique, instead of the electric tattooing machines that transformed the art form after 1890 — also became something of a family affair. He taught his wife Maud, an aerialist and circus performer how to tattoo, and she became a tattoo artist herself. 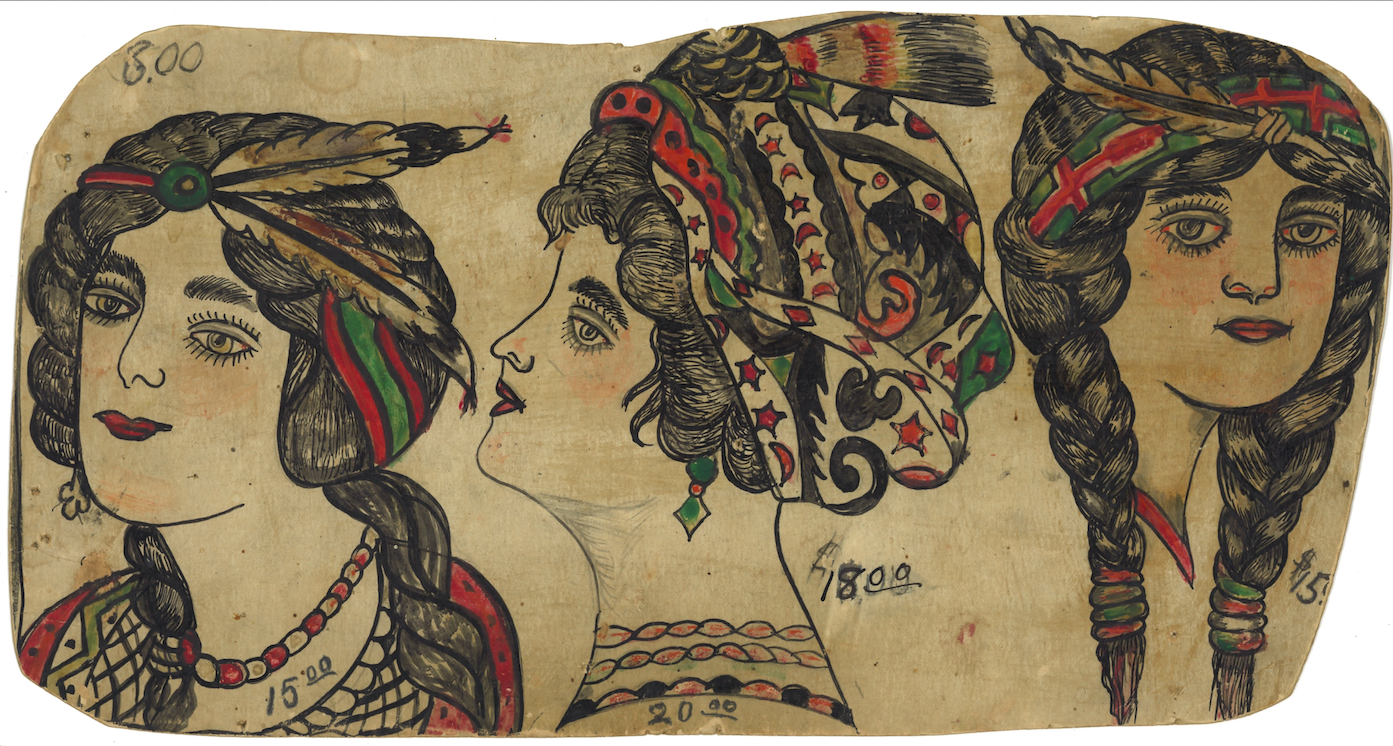 Original sketches of Gus Wagner tattoos will be on display during the exhibit. Photo credit: South Street Seaport Museum

“There is something about tattooing which I cannot explain… and why so many people have it done I don’t know," Wagner wrote.

"It may be vain, but I find it fascinating and very useful in traveling. Every symbol and every design made up of symbols has a meaning."

The exhibit's opening reception on Jan. 28 at 6 p.m., will include live tattooing demonstrations of Gus Wagner original designs, along with a silent auction selling tattoo-related items, with all proceeds going to the Seaport Museum.

This is the museum's second installation since reopening its Sandy damaged gallery in March.

Organizers said they hope the exhibition brings further attention to tattoo as an art form, and helps "make the case for the importance of researching, documenting, and preserving tattoo collections in museums and research institutes," the museum said in a statement.

"The Original Gus Wagner: The Maritime Roots of Modern Tattoo" will run from the evening of Jan. 28 through June 4 at the 12 Fulton St. museum. RSVP is required for the opening night reception. Admission to the museum, which includes the exhibit, is $12.