"It's about people's relationships with one another," said Kalman, 67. "People are people, people fall in love, that's the bottom line." 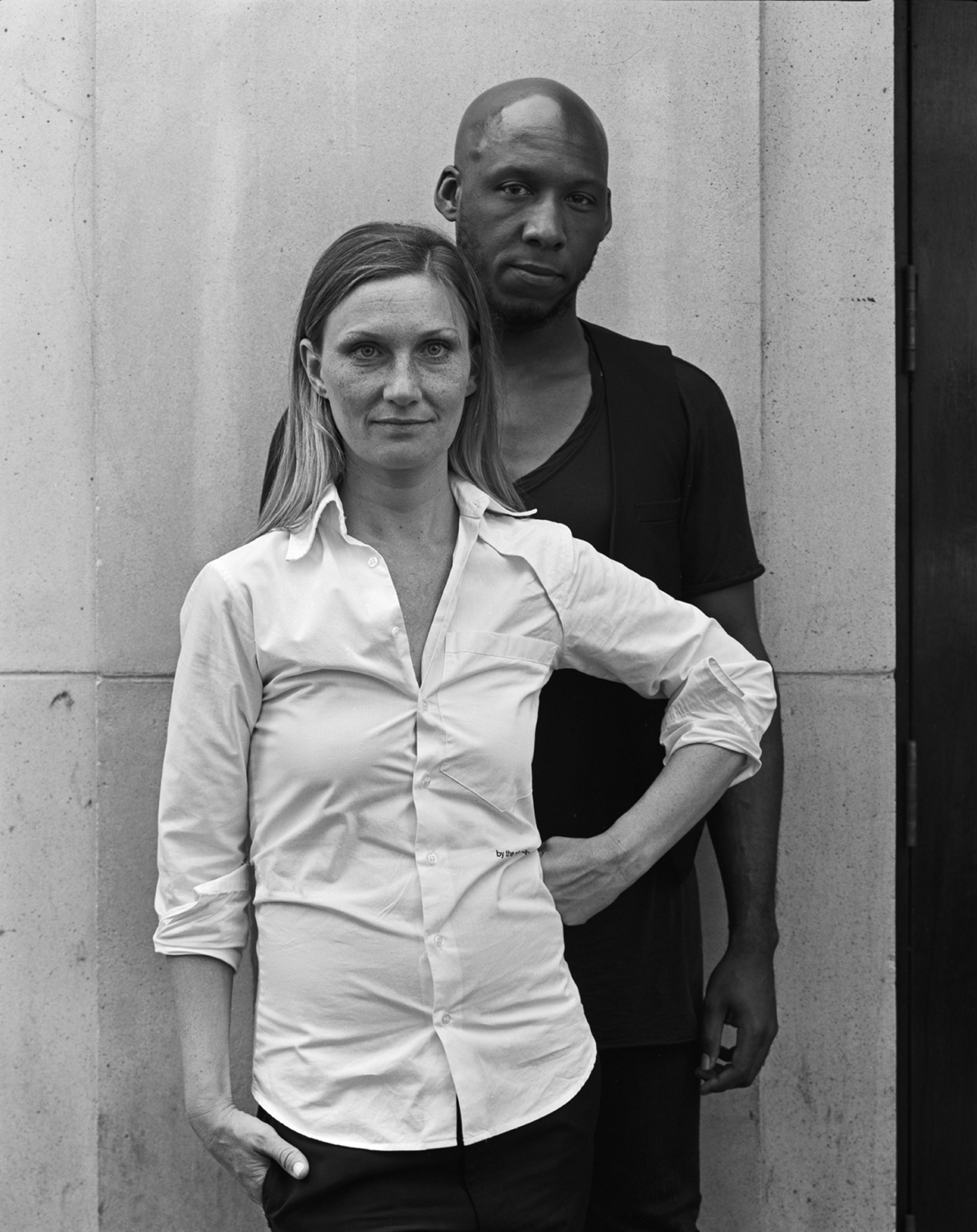 Robert Kalman's "Elinor & Marlon" will be on view at Soho Photo Gallery.

About 20 photos from Kalman's No Difference Between Them series — a collection of about 100 photographs of interracial couples, snapped mostly on the streets of New York, from 2007 to 2009 — are set to go on display at Soho Photo Gallery Feb. 8.

Kalman, who self-published a book of the series several years ago, said he felt the time was right for an exhibit of this work now, as he "dreads" the divisive politics of President-elect Donald Trump's administration.

The series is a celebration of love, something the world could use more of, he said. 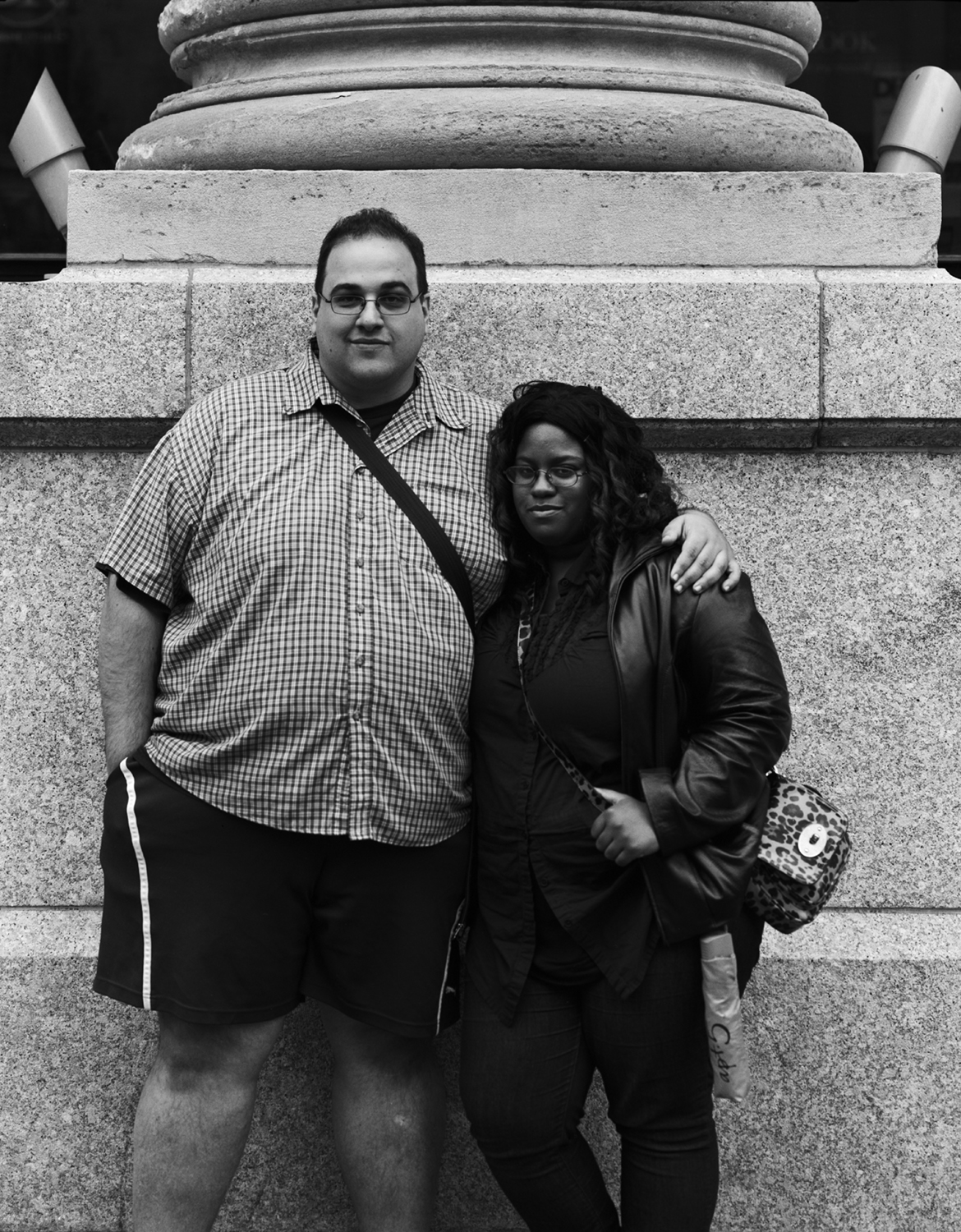 Kalman shot all the couples on the street — and found them simply by walking around, and asking them if he could take a photo on the spot. 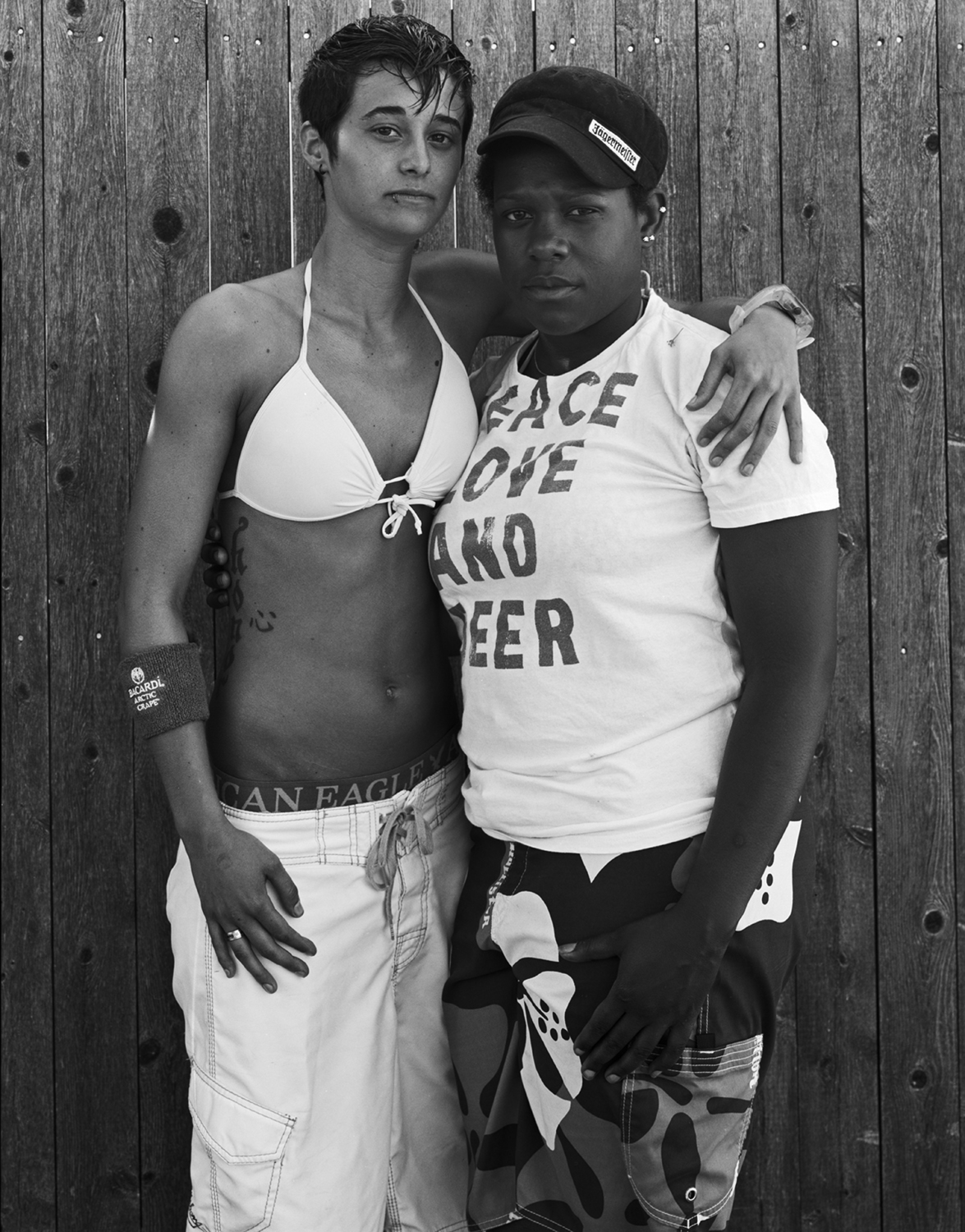 "Very few couples said no," said Kalman, who's currently working on street portraits of transgendered people from around the world, and recently finished a series of photographs of gay women.

"I want to shed a positive light on people — people who face social injustice and who are vulnerable to the social whims around them," said Kalman, recalling his own sister's "excruciating" experience coming out as gay in the 1970s. "Being a human being is difficult enough."

No Difference Between Them will be on display from Feb. 8 through March 4 at Soho Photo Gallery, 15 White Street