TRIBECA — These artists have let their imaginations run wild.

Animal Intent, a new exhibition at TriBeCa gallery Apexart, focuses on a quirky interplay between human and animal creation — or, as curator Emily Falvey puts it, an "interspecies collaboration."

One such artistic partnership: artist Aganetha Dyck and honeybees. The artist, working with an apiarist and photographer William Eakin, places objects — including several vintage lamps — inside bee hives, letting the bees cover the pieces in their wax lattices, transforming them into "honeycomb" sculptures, organizers said.

While their pieces are quite singular, each of the seven artists featured in the upcoming display, set to launch Jan. 18, makes art that's meant to reflect a relationship with the work of an animal, rather than using the animal simply as a medium or a symbol, Falvey said in a statement.

Another example: artist Annie Dunning’s whimsical "Sapsucker Sounds" is a music box of sorts, made from a log poked by a Yellow-bellied Sapsucker, a North American woodpecker. 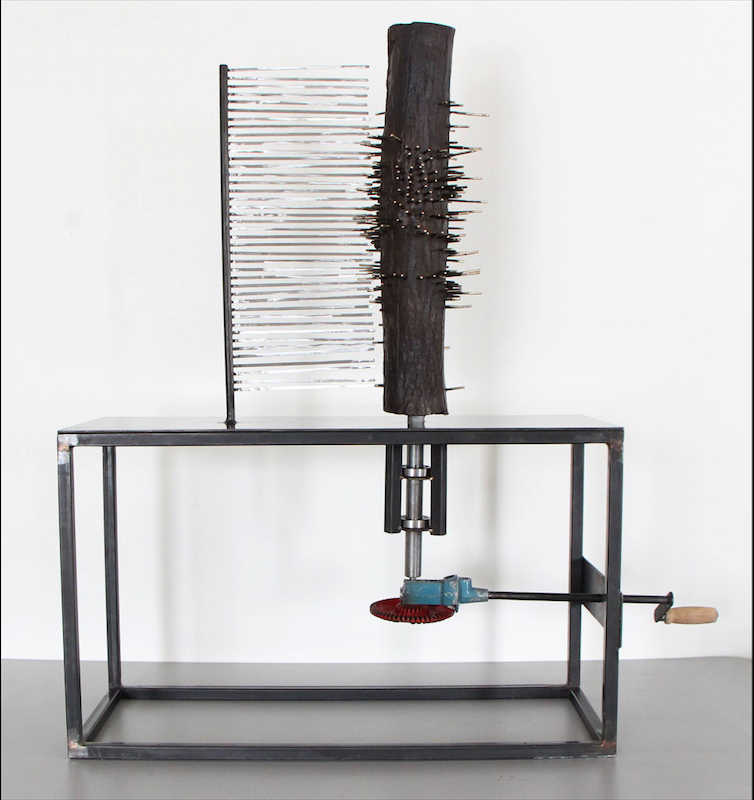 Dunning has placed cylinder pins where the woodpecker bore its holes — pins that visitors can spin through metal tines, for unusual musical sounds. It's an experience Dunning calls a “conflation of woodpecker and human culture,” according to Apexart.

Artist Michael Anthony Simon "invited" Nephila clavata spiders into his studio for his animal collaboration, letting them spin their intricate webs, which he later spray painted. 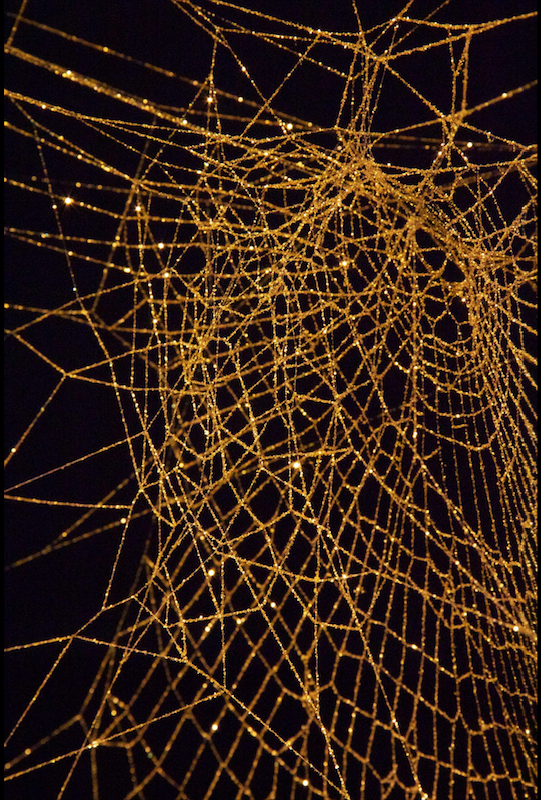 Simon later returned the spiders to the wild, organizers said.

In another insect-artist "partnership," artists Alison Reiko Loader and Christopher Plenzich use caterpillar larvae, letting them crawl across paper spotted with charcoal dust for their Caterpillar Cartography, a project that also includes videos of the "caterpillar choreography." 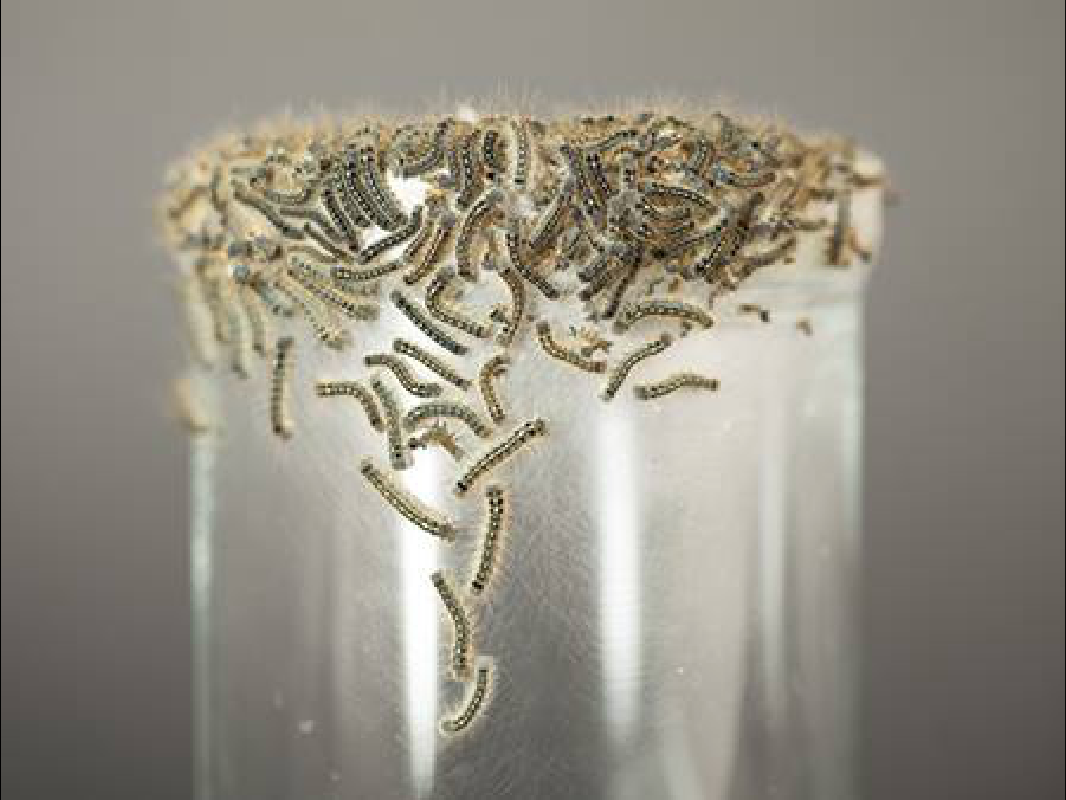 The show, Falvey said, explores the idea that animals, perhaps, have some kind of "intent" in their movements and work — much like human artists.

"If we are to reimagine human/non-human relationships in ways that will ensure the survival of the planet, it seems vital to me that we attend as much to the lines that separate us as to the inherent porousness of these lines," Falvey said in a statement. "This exhibition represents one small attempt to do so."

The exhibit, at 291 Church St., will run Jan. 18 through March 18. The gallery will also host two talks about the works, and the intersection of animals and art throughout the exhibition. Head to Apexart's website for more details.

Everything You Need to Know About Summer School