GOWANUS — Fast-changing Gowanus is filling up with office space and luxury apartments, but a new book captures the industrial neighborhood in a more undeveloped state.

"Gowanus Wild" by local photographer Miska Draskoczy documents the otherworldly beauty of the blocks around the polluted Gowanus Canal at night. Draskoczy took the photos while exploring the neighborhood from spring 2012 to late 2013, just before Whole Foods opened on a formerly contaminated brownfield on Third Avenue and Third Street, ushering in a new era. 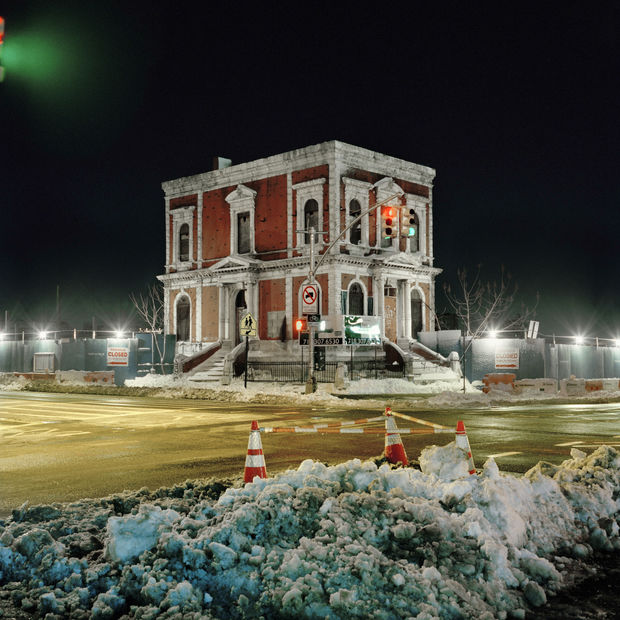 The Coignet Building at Third Avenue and Third Street in Miska Draskoczy's "Gowanus Wild." The building has since been restored and a Whole Foods grocery store has opened next door to it.

Draskoczy's first solo show for "Gowanus Wild" was in 2014 and last year he launched a Kickstarter campaign to get the book published. Since then Gowanus has welcomed its first new luxury residential development, and a massive office building is in the works.

Now that the city is embarking on a rezoning study of the area, the book has taken on new resonance, Draskoczy said.

"With the city's proposed rezoning of Gowanus in the works, an influx of increased development is surely on the horizon," Draskoczy told DNAinfo New York.

"My hope is this book will serve both as a testament for those with fond memories of Gowanus's rapidly disappearing past, as well as inspire current residents and newcomers alike to appreciate the wild wonders of our area. Gowanus will need active stewards of its natural resources as the neighborhood evolves."

The book's 57 images include scenes that Draskoczy has described as a blend of "beauty, sadness, humor, wonder, paradox." 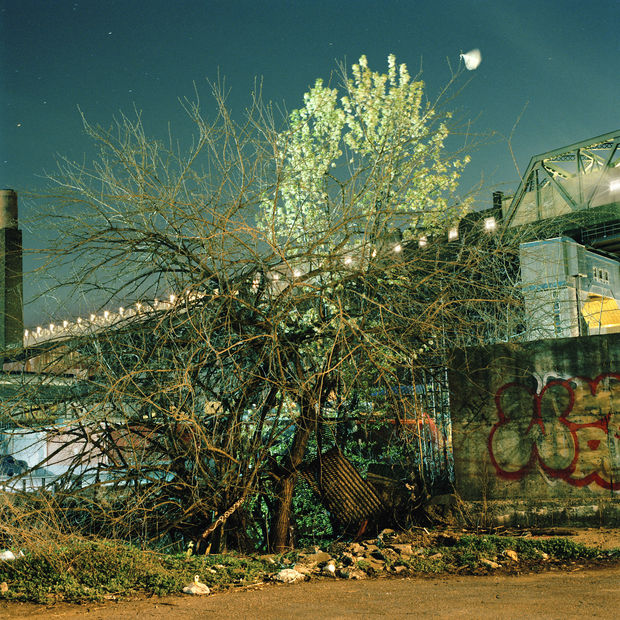 Fans can order the book online or get a signed copy at a launch party Dec. 4, from 4 to 6 p.m. at the Gowanus Souvenir Shop, 567 Union St.

The NYU Student's Guide to Under-21 Nightlife