TRIBECA — From teapots to slippers, and fans to ceramics — the classics of Pearl River Mart are back.

The Asian specialty shop, which was forced to shutter its longtime SoHo megastore, has reopened as a pop-up at 395 Broadway. The storefront will eventually become its permanent location, after more construction is done on the space, which is about one-third the size of its former 30,000-square-foot home.

Along with a pared-down store, a new feature for the shop is a loft-like second level, which overlooks the space and is home to an art gallery.

Here's a peek at what you'll find: 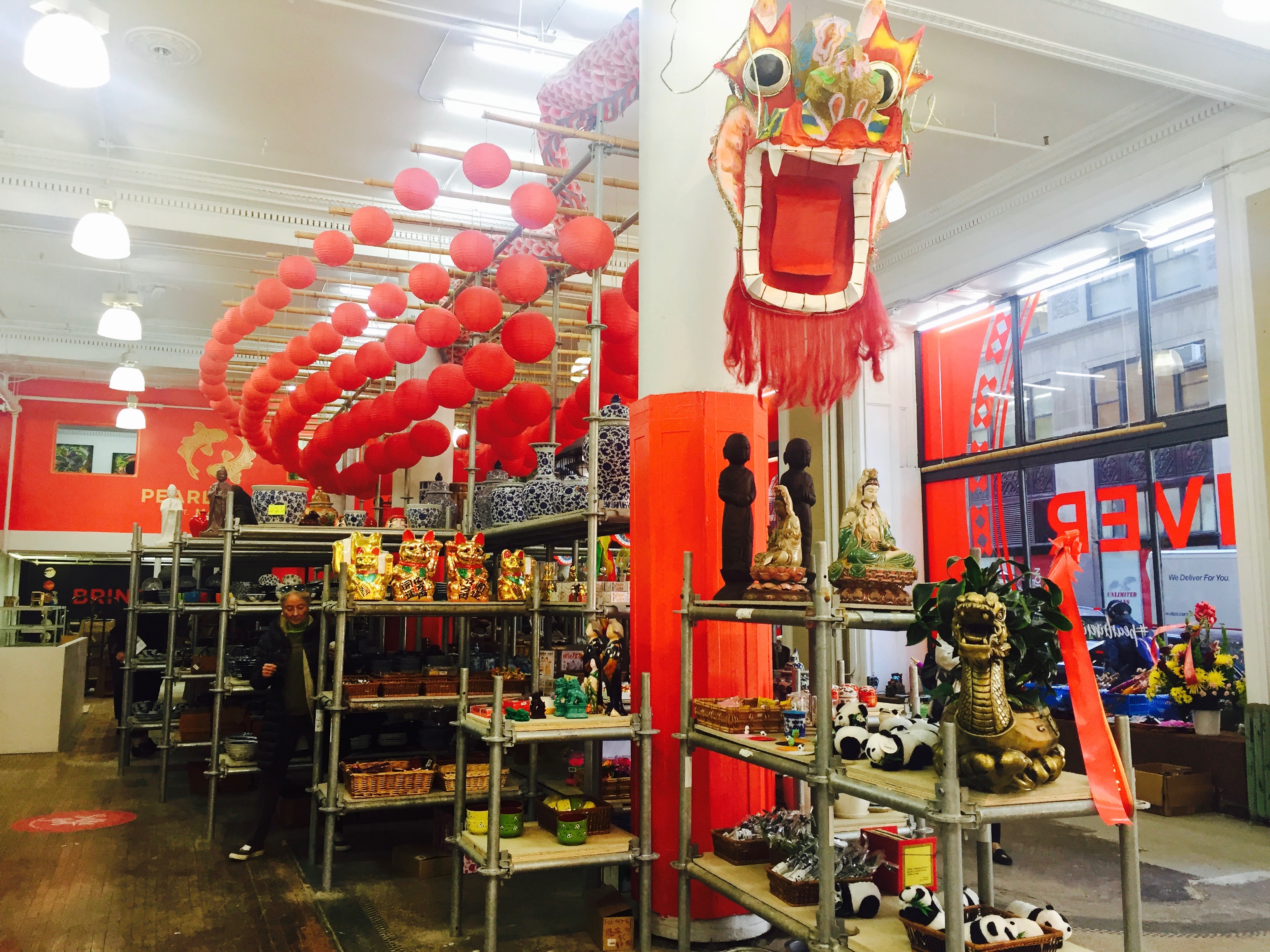 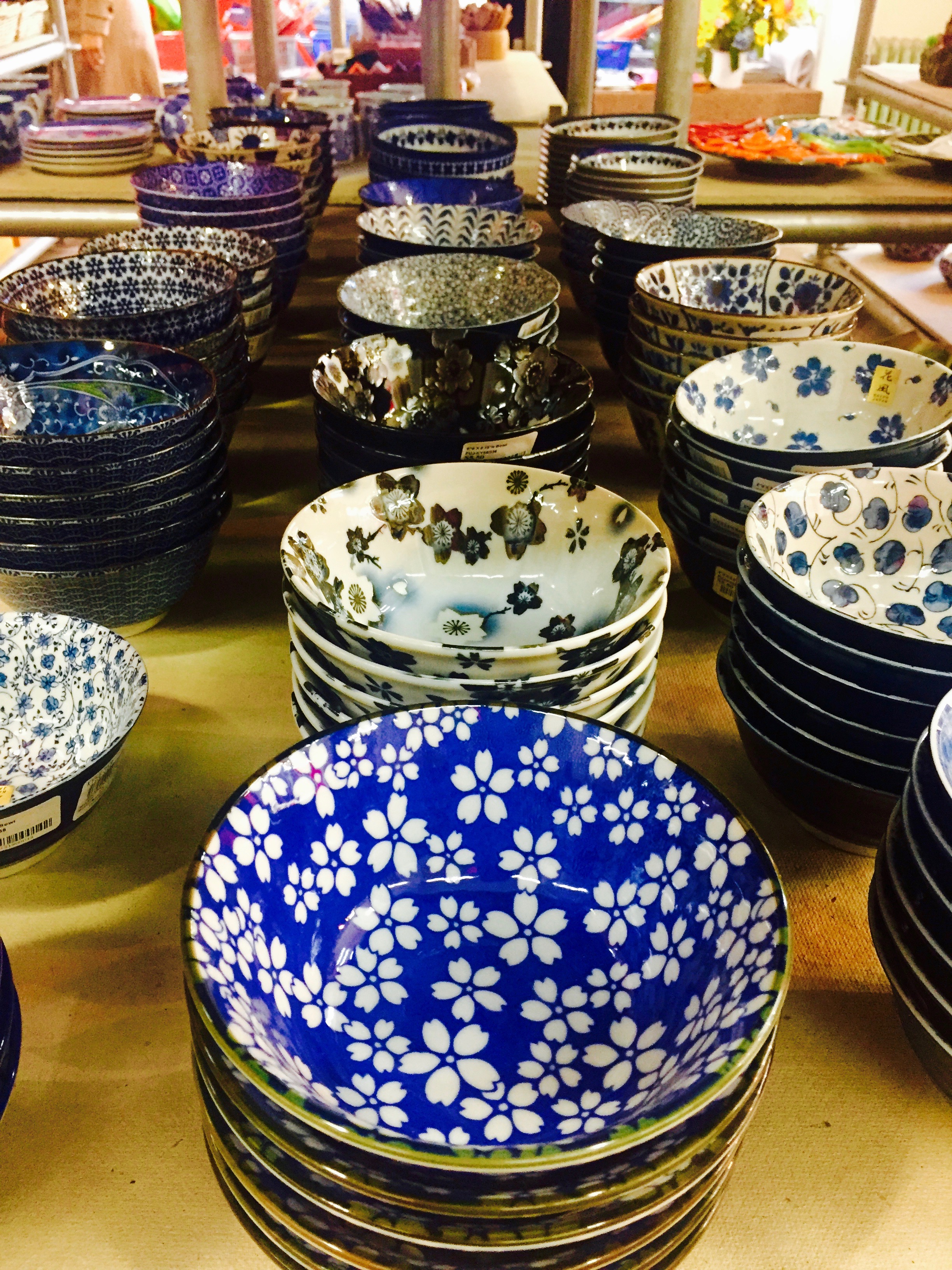 The shop is known for its affordable ceramic bowls, teapots and plates. (DNAinfo/Irene Plagianos) 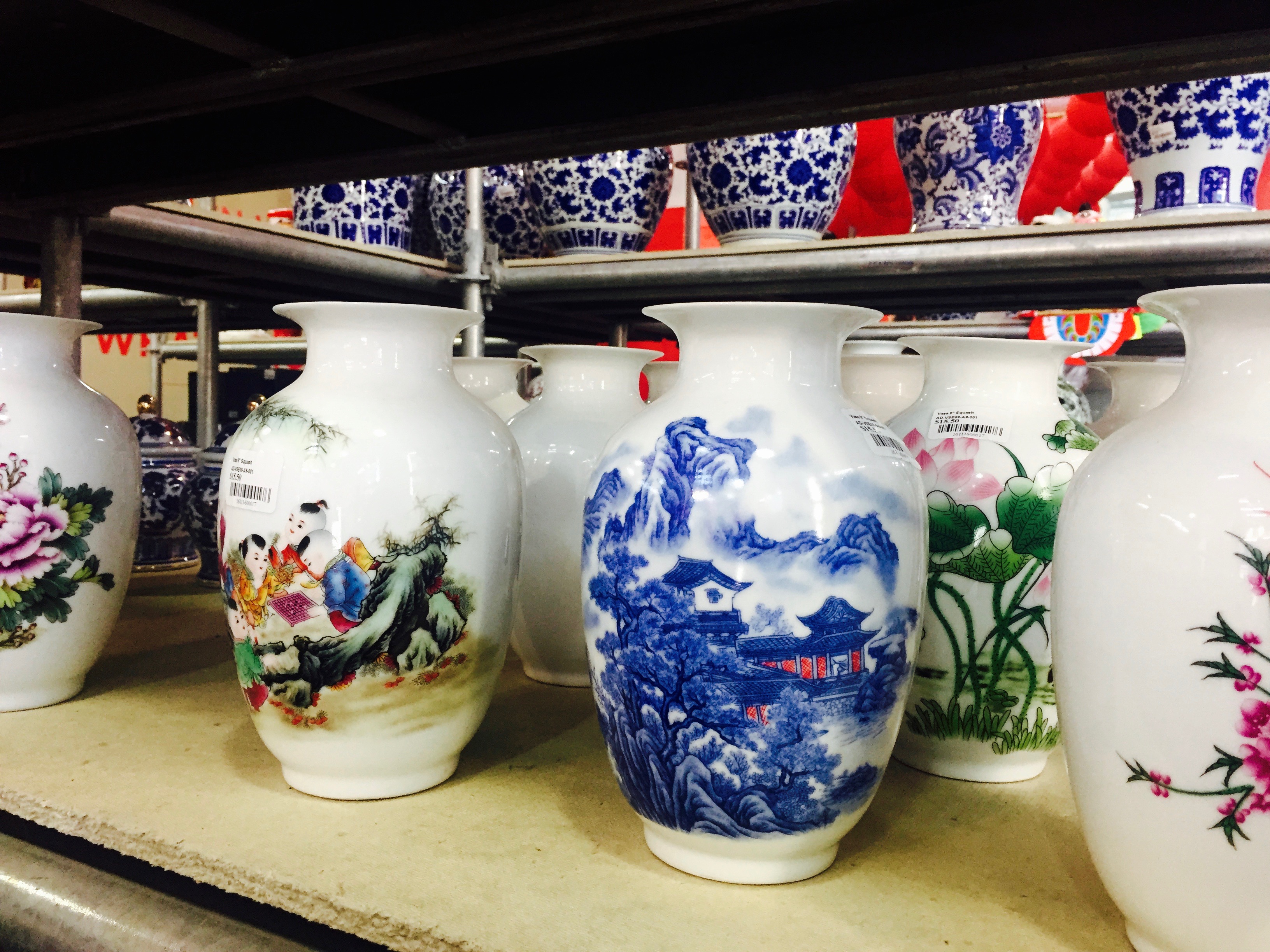 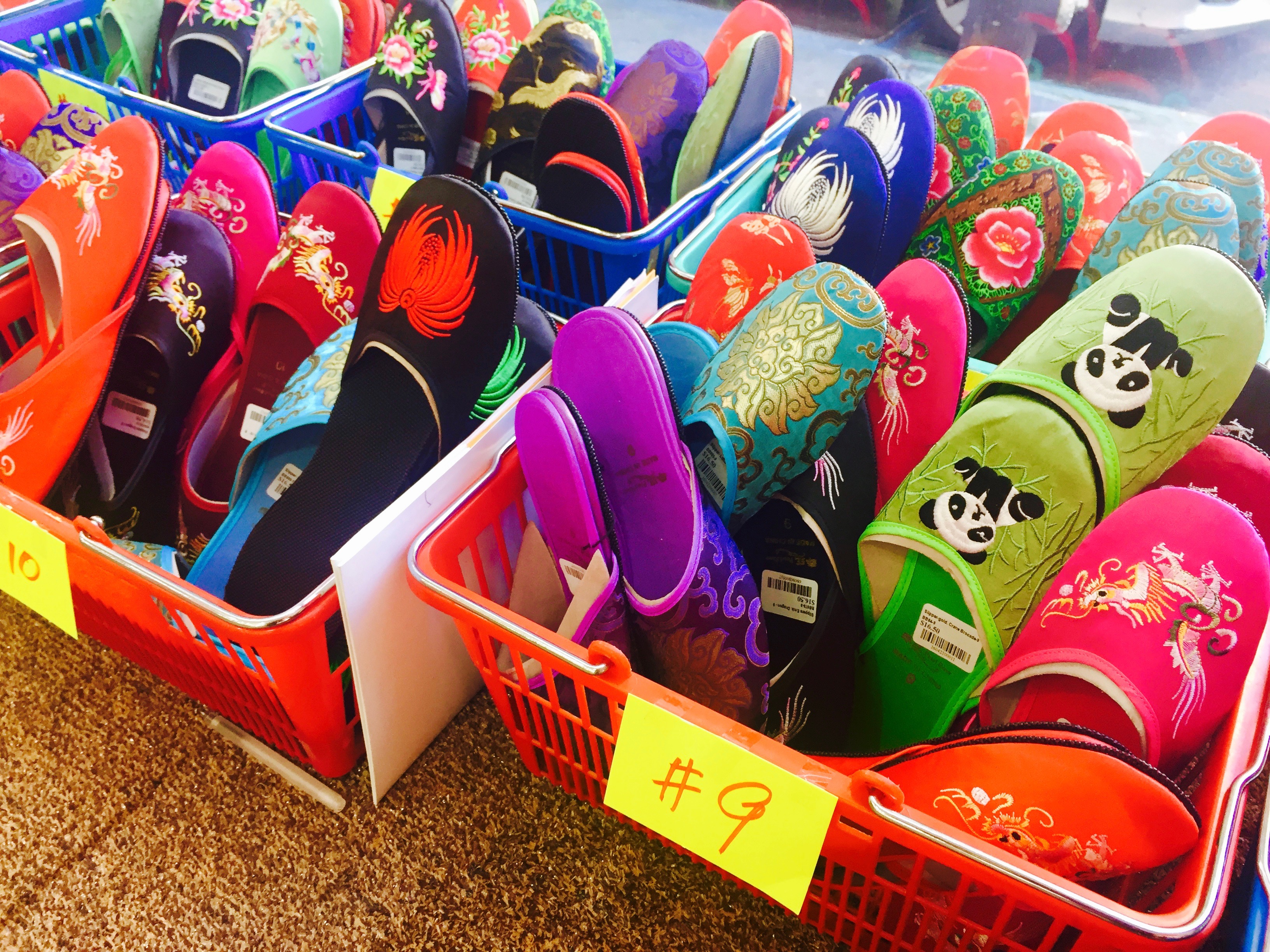 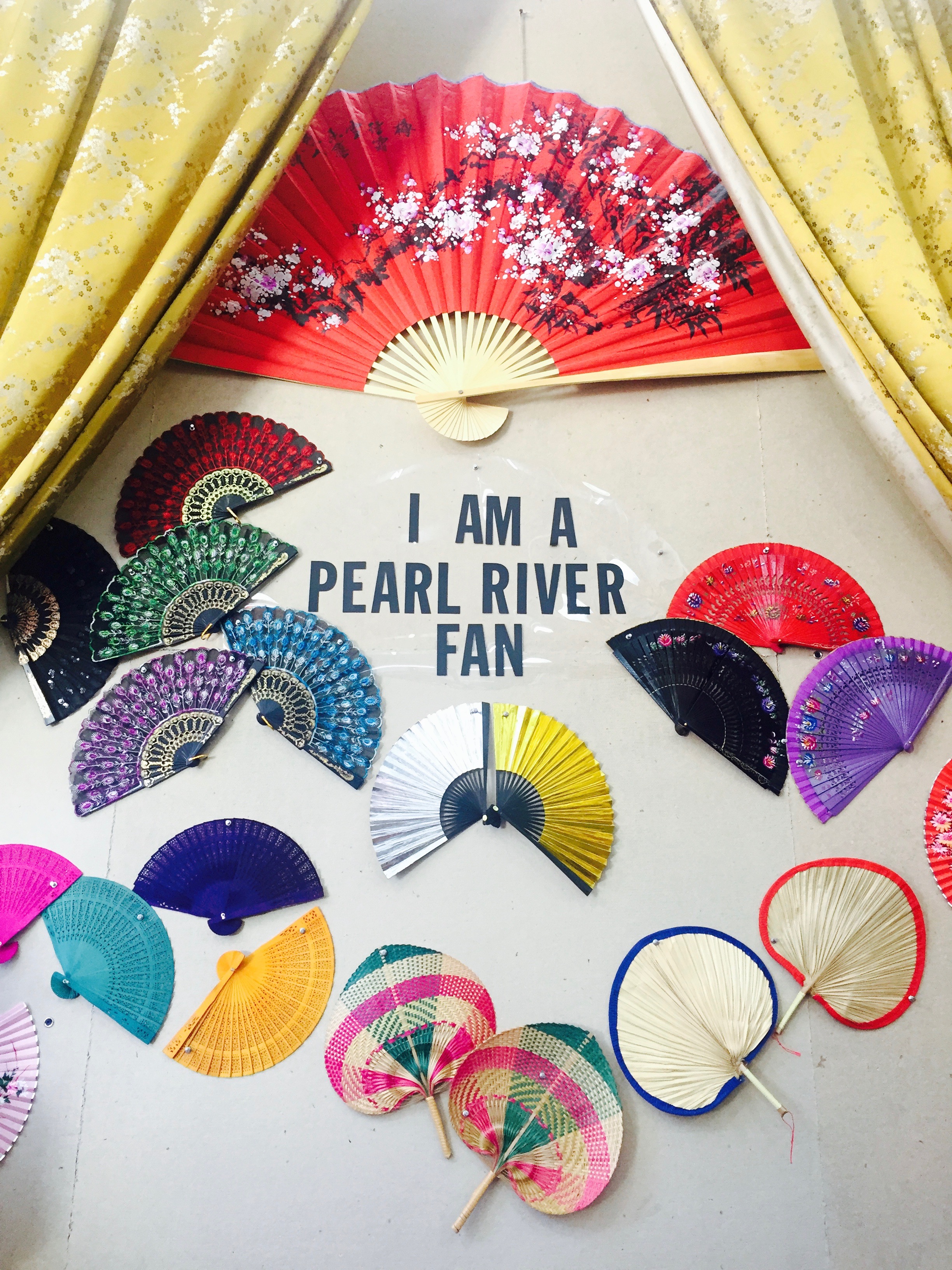 And of course, the fans of Pearl River Mart. (DNAinfo/ Irene Plagianos)