GOWANUS — The Ninth Street buildings where hundreds of artists and musicians lost their workspaces will be reborn next year as offices with rooftop lounges, a doorman and perhaps a ground-floor sports bar, representatives for the developer said Monday.

Industrie Capital Partners plans to open a 200,000-square-foot mixed use complex called Roulston House at 124 Ninth St. off Second Avenue next year. The office spaces will be leased to tenants in the technology, advertising, marketing, and information services sectors, including "digital, media, maker, and other creative tenants," a spokeswoman said. 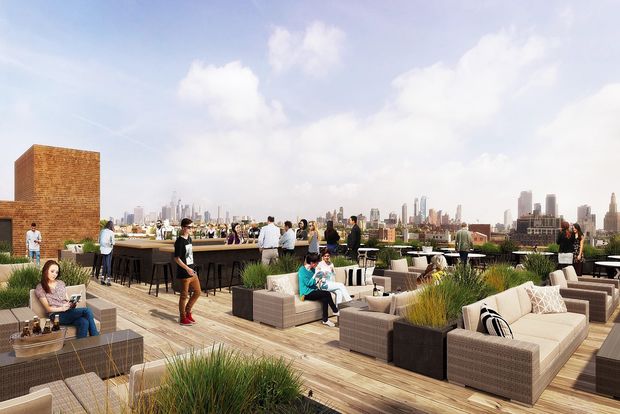 The ground floor will contain several retail spaces, at least one of which will be a "fun" food and beverage business such as a sports bar, bowling alley, pool hall or something similar, a spokeswoman said. 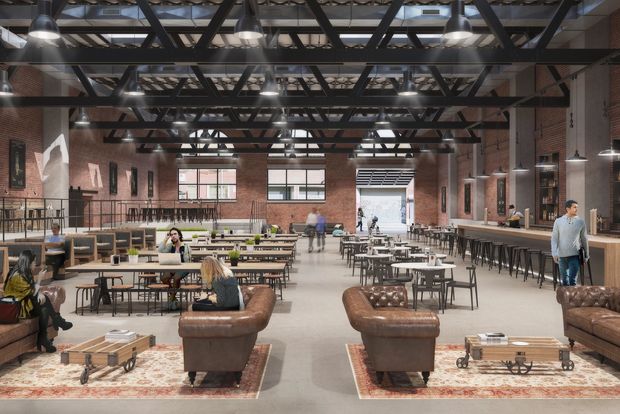 Leasing is now underway and, after a top-to-bottom renovation of the former warehouse buildings, Industrie Capital Partners expects tenants to move in at the end of 2017. The asking rents are $45 per square foot and city tax incentives could reduce leasing costs for some tenants, according to the developer. 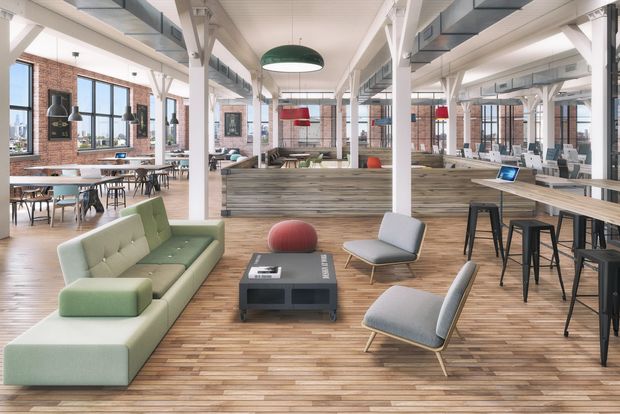 The sprawling set of buildings until recently contained dozens of art studios and band rehearsal spaces that slowly lost their leases or were asked to leave starting in 2015 after Industrie Capital Partners leased the three buildings — 94 and 98 Ninth St. and 75 10th St. — for $21.2 million.

Former tenants in the complex included the band Yeasayer and comics artists who draw for Marvel and DC Comics. 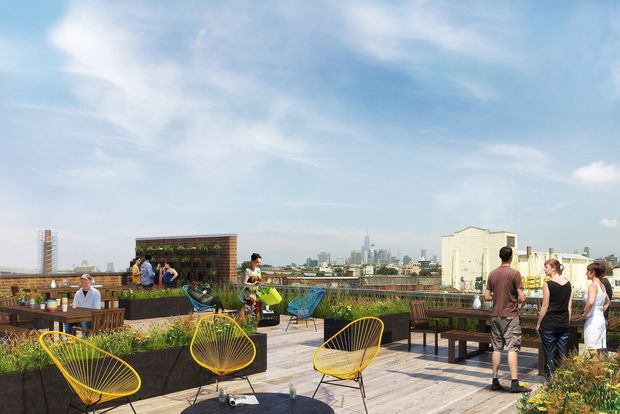 "Gowanus is the creative nexus of Brooklyn," said Joseph Hamway, principal of Industrie Capital Partners, in an emailed statement Monday. "We are extremely supportive of creative tenants, which is why we chose to redevelop Roulston House to today's creative office standards, including a new and attended lobby, security, new elevators and new building systems, as well as a host of other modern amenities in a well-lit, comfortable, and energizing environment."

The architect on the project is Morris Adjmi Architects, which designed Williamsburg's Wythe Hotel. Industrie Capital Partners has developed properties throughout Brooklyn and recently completed the Billiard Factory Lofts in Prospect Heights.

Industrie Capital Partners wants to modernize and update the buildings, which were built around 1910 and once belonged to the Irish grocer Thomas Roulston, an immigrant who worked his way up from clerk to owner of three grocery stores, according to a history of the neighborhood.

"We want to bring this early 20th century property up to 21st century standards," Hamway said. "We look forward to delivering an exciting project that will further promote and elevate a diversity of innovative tenants who want to work in Brooklyn, and specifically in Gowanus. We believe that entrepreneurs and innovators are a vital component to any thriving neighborhood." 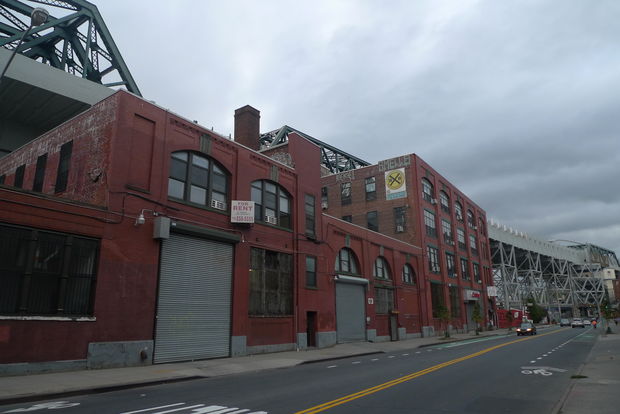 A September 2015 shot of the buildings at Ninth Street and Second Avenue that will be renovated into Roulston House. (DNAinfo/Leslie Albrecht)

The office complex is planned for an area that's zoned for manufacturing. Office uses are allowed in such zones and groups such as the Artist Studio Affordability Project have pushed to strengthen zoning laws to prevent office uses from encroaching in industrial areas.

City planners are now mulling a rezoning of Gowanus and said recently that the city sees an opportunity to protect industrial businesses around the southern end of the Gowanus Canal (where Roulston House will be) by prohibiting new residential development nearby.

Gowanus has seen an influx of office development in recent years. The Manhattan based co-working company Cowork|rs opened its first Brooklyn location at 68 Third St. in 2015, sharing the building with the tech company Genius. DUMBO's Alloy Development, which is moving its headquarters to Gowanus, has said it wants to develop a creative office project on Butler and Nevins streets.