With the help of three Port Authority police officers, a woman gave birth to a healthy baby girl on the marble floors of the WTC Oculus at about 11 p.m. Wednesday night, police said.

The mother, Mariam Suleman and her husband, Suraji Agbere, were on the way to Lenox Hill Hospital on the Upper East Side, after just getting into the WTC transportation hub via the PATH train from their home in New Jersey, when Suleman realized she couldn't go any further, officials said.

Agbere quickly found help from Port Authority police officer Matthew Binkowitz, who was then joined by two other Port Authority officers. The officers laid Suleman down, who was clearly in labor, and surrounded her with blue tarps to create some privacy in the busy hub.

According to officials, the baby girl, named Naheeda — which means beautiful in Arabic — was born within 10 minutes. 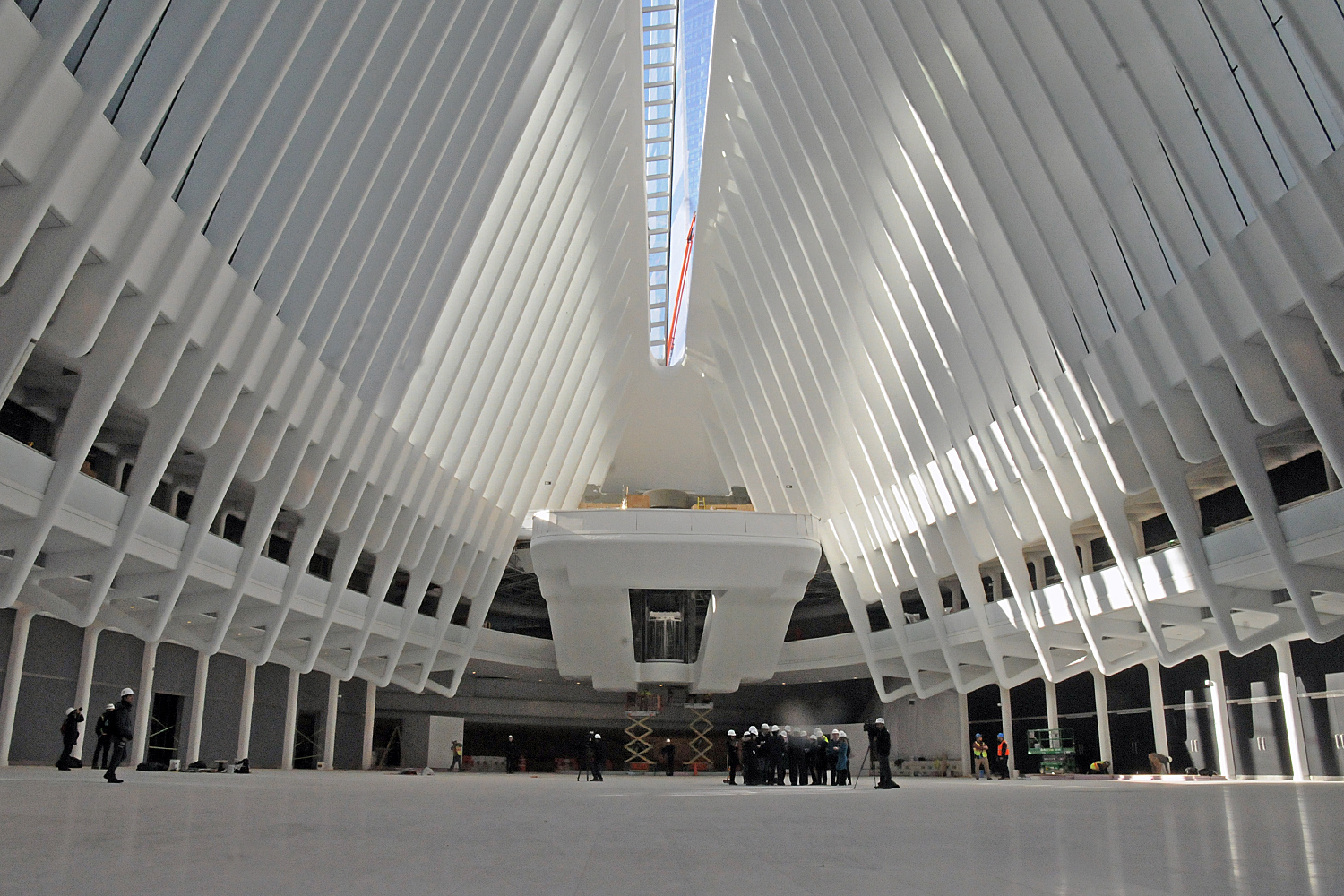 The baby was born on the floor of the new WTC Oculus. (DNAinfo/ Ben Fractenberg)

Suleman, who has two other children, was taken to Lenox Hill Hospital, and officials said she and Naheeda were doing well. Suleman even "chuckled" about the  experience, officials said.

“The Oculus is so beautiful and to have my baby born in a place like that is a memory I’ll never forget,” said Suleman in a statement. “We are very thankful for the police officers. They were very kind and amazing and God bless them.”

While the WTC birth was certainly unusual for Suleman and her family, the Port Authority officers involved have helped deliver other babies at the World Trade Center site.

MAP: Where Are You Finding Pokémon in New York City?

11 Last-Minute Holiday Gifts You Can Find in Park Slope