BATTERY PARK CITY —  Starbucks is serving up some "rare" brews at its newest city location.

The mega chain is pouring its Reserve coffee, its limited quantity small batch roasts, at its 200 Liberty Street location inside Brookfield Place.

Along with the upscale coffee, the 3,500-square-foot Starbucks space itself, called a "Reserve" store, is also a more "elevated" experience with "elegant" design that mimics its Seattle Roastery, said Starbucks spokeswoman Holly Hart Shaffer. 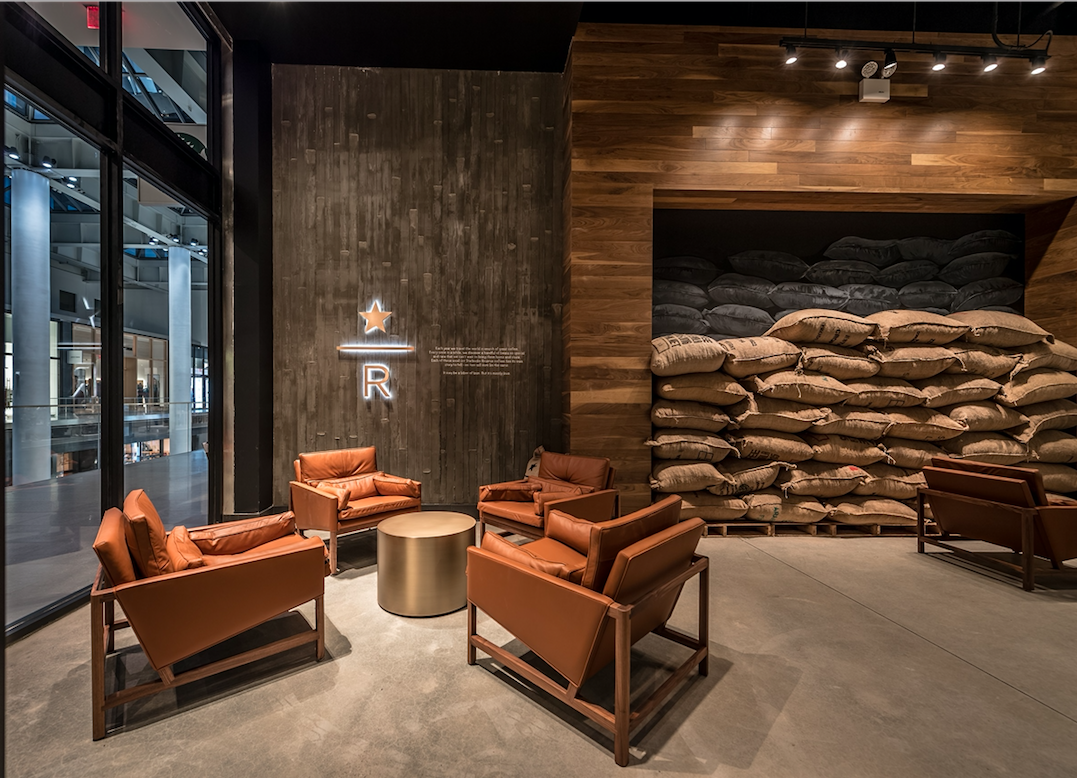 The new Reserve store opened inside Brookfield Place this week. (Courtesy of Starbucks)

Reserve coffee is made with the "slow coffee" brew methods of specialty coffee shops, including pour over, Chemex and Siphon coffee makers. Visitors will also find cold brew on tap, and special Reserve espresso drinks, like the Smoked Butterscotch Latte and the Shakerato Bianco — espresso shaken with ice and sweet cream.

This the third Starbucks Reserve store in the city — other locations are in Williamsburg and Greenwich Village.

Starbucks is slated to open a giant "roastery," akin to its Seattle location — where all of its Reserve coffee is currently roasted — in Chelsea in 2018.