By Irene Plagianos |&nbspSeptember 25, 2016 11:21am
@IrenePlagianos
Twitter Facebook Email More
The glazed porcelain figurines, which date back to about 222-280 AD, are part of the China Institute's inaugural exhibit in Lower Manhattan.
View Full Caption
China Institute

The China Institute — which calls itself the country's oldest cultural institution devoted to China — is slated to launch its first art exhibit in its new Washington Street gallery, on Sept. 30, organizers said.

The center moved from its longtime home on the Upper East Side to a 50,000-square-foot location — five times its original size — at 100 Washington St. last year.

The "Art In A Time Of Chaos: Masterworks From Six Dynasties China, 3rd–6th Centuries" exhibit will be the first display in the China Institute's new 3,000-square-foot gallery space.

Organizers said the exhibition is the first major study to explore Chinese culture and its international influence during the Six Dynasties period — a collection of more than 100 sculptures, paintings, and pieces of calligraphy from the third through sixth centuries in China. 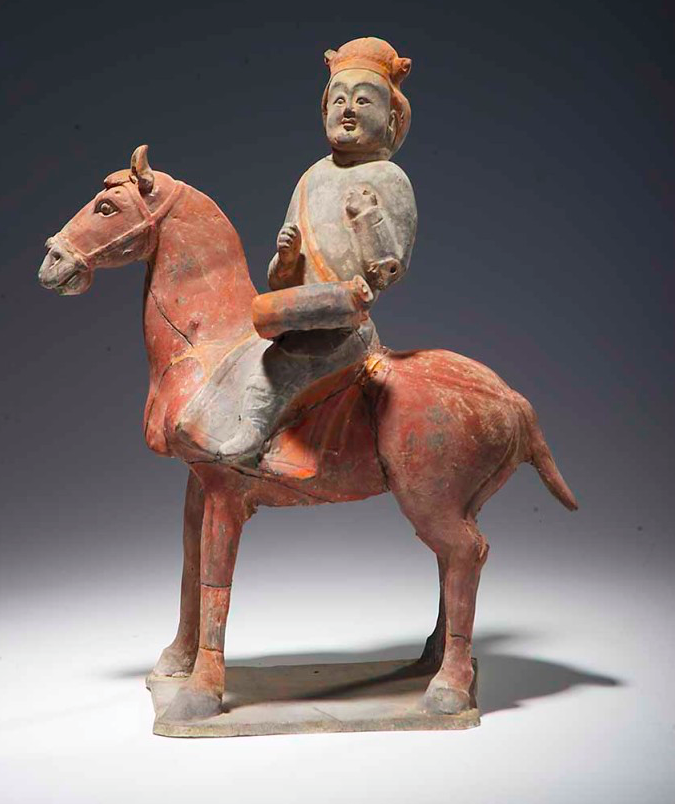 Mounted Drummer from a tomb dated to the Northern Qi dynasty (571 AD), unearthed in 2000. (Courtesy of China Institute)

Much of the display consists of recently unearthed antiquities, and many have never been displayed in the U.S. or China before. 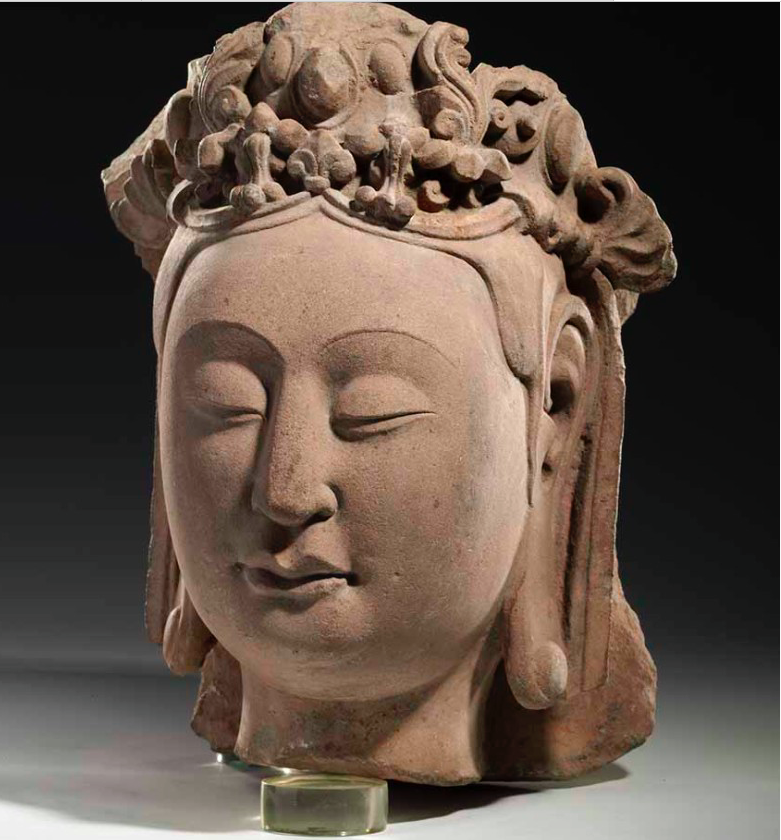 “Recent excavations in China due to an unprecedented building boom have been an amazing gift to the archeological community, adding greatly to our knowledge of ceramics, sculpture, painting, and calligraphy during the Six Dynasties period,” read a statement from Willow Weilan Hai, director of the China Institute Gallery and chief curator of the exhibition.

“Great chaos led to extraordinary cultural and intellectual achievements by artists who defined the soul of Chinese art for generations with their influence spreading beyond China into Japan and Korea.”

Along with the gallery, the China Institute is home to classroom space for a host of educational courses — including language classes — and Chinese cultural events.

DIY Fixes for Your Apartment: How to Unclog All Types of Drains

Elementary School Dumps Homework and Tells Kids to Play Instead