PARK SLOPE — An off-duty NYPD officer shot a man who he said was mugging his cousin in Brooklyn early Tuesday morning, sources said.

The policeman and his cousin had been in Bleachers, a popular sports bar at 240 Flatbush Ave., and were walking near Prospect Place about 1 a.m. when a man in his 30s tried to rob the cousin, sources said.

Police identified the suspect on Wednesday as Augusta Clay, 34. He was charged with robbery and criminal possession of a weapon, the NYPD said. He had not been arraigned as of Wednesday morning, a spokesman for the Brooklyn District Attorney's office said.

The police officer was identified as Khaleef Allicott of the 71st Precinct in Crown Heights, the New York Daily News reported. He was placed on modified duty, according to the NYPD.

Witnesses heard four shots, they said. One of them pierced a window on Prospect Place. 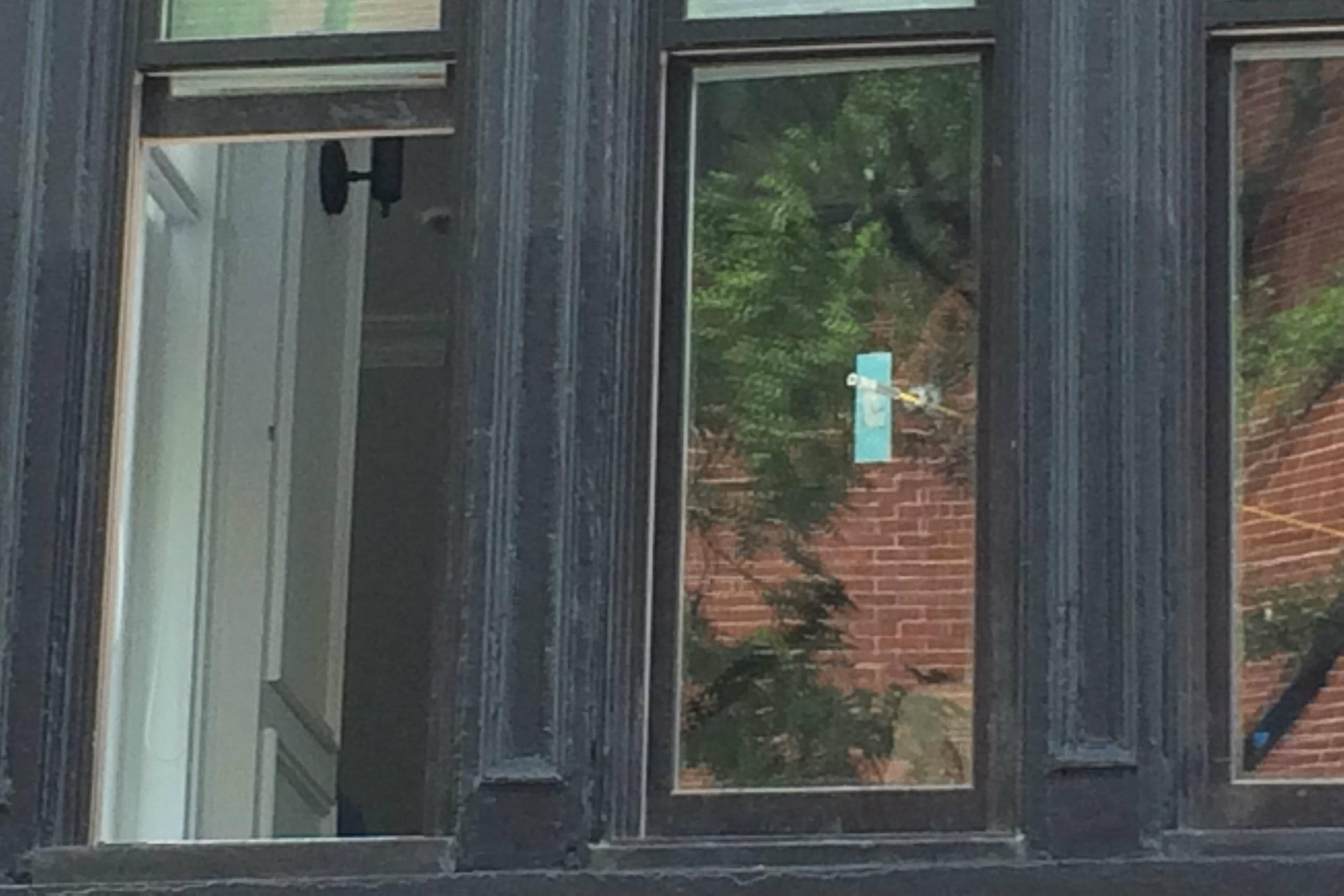 "It was really scary," said Muriel Edelman, 67, who lives nearby.

Clay managed to flee the scene and walked into New York Methodist Hospital where he was listed in stable condition, an NYPD spokesman said.

Clay initially told hospital staff that he had been hit by a stray bullet as he walked through Park Slope, sources said.

Investigators were still trying to fully verify the account the sergeant gave them of the shooting, sources said Tuesday.

On Tuesday morning, investigators marked a small pool of blood near where the shooting took place. Other markers stretched from Fifth Avenue and Prospect Place up to Flatbush Avenue. 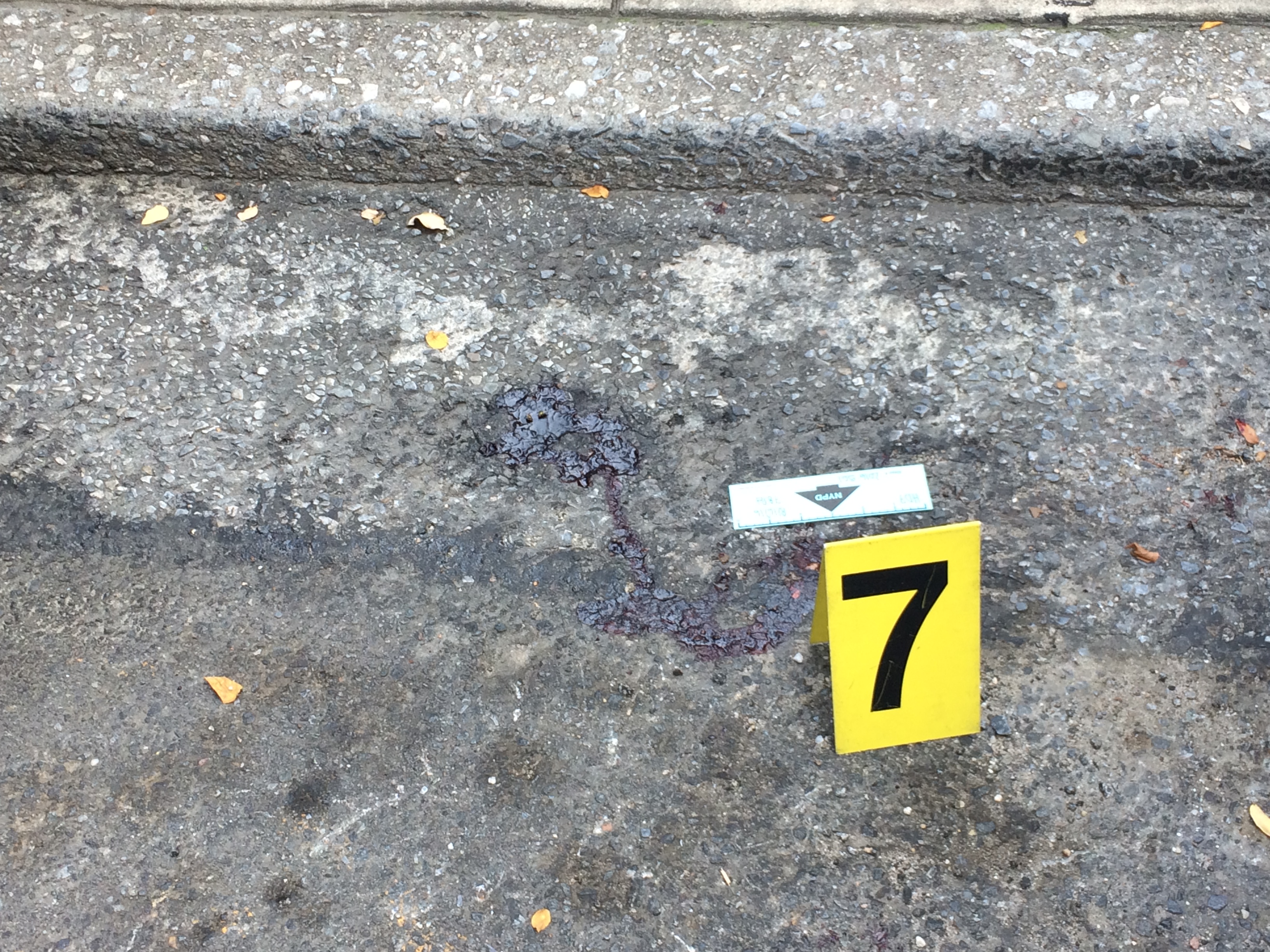 The shooting happened about a block from the 78th Precinct stationhouse, but sources said the sergeant didn't work there.

The Sergeant's Benevolent Association confirmed the shooting in a Tuesday morning tweet that it deleted after about an hour.

"An off duty police officer shot a male early this morning that was trying to rob him in the Park Slope section of Brooklyn," the union originally tweeted.

The SBA referred inquiries to the NYPD. Police said Tuesday afternoon that they were still investigating the shooting.

Neighbors were shocked by the violence on what's normally a tranquil street.

"It was frightening. I was frightened and furious. It's normally a beautiful, quiet neighborhood," said Mike Edelman, 69, Muriel's husband.