FINANCIAL DISTRICT — Shoppers flocked to the World Trade Center Tuesday, as dozens of stores opened their doors for the first time inside the massive, vaulted Oculus.

The new, 365,000-square-foot World Trade Center Mall, which also includes shops inside 3 WTC, 4 WTC and underground corridors linking the PATH and subway stations, debuted Tuesday with a host of free music performances and family activities, along with the shopping. 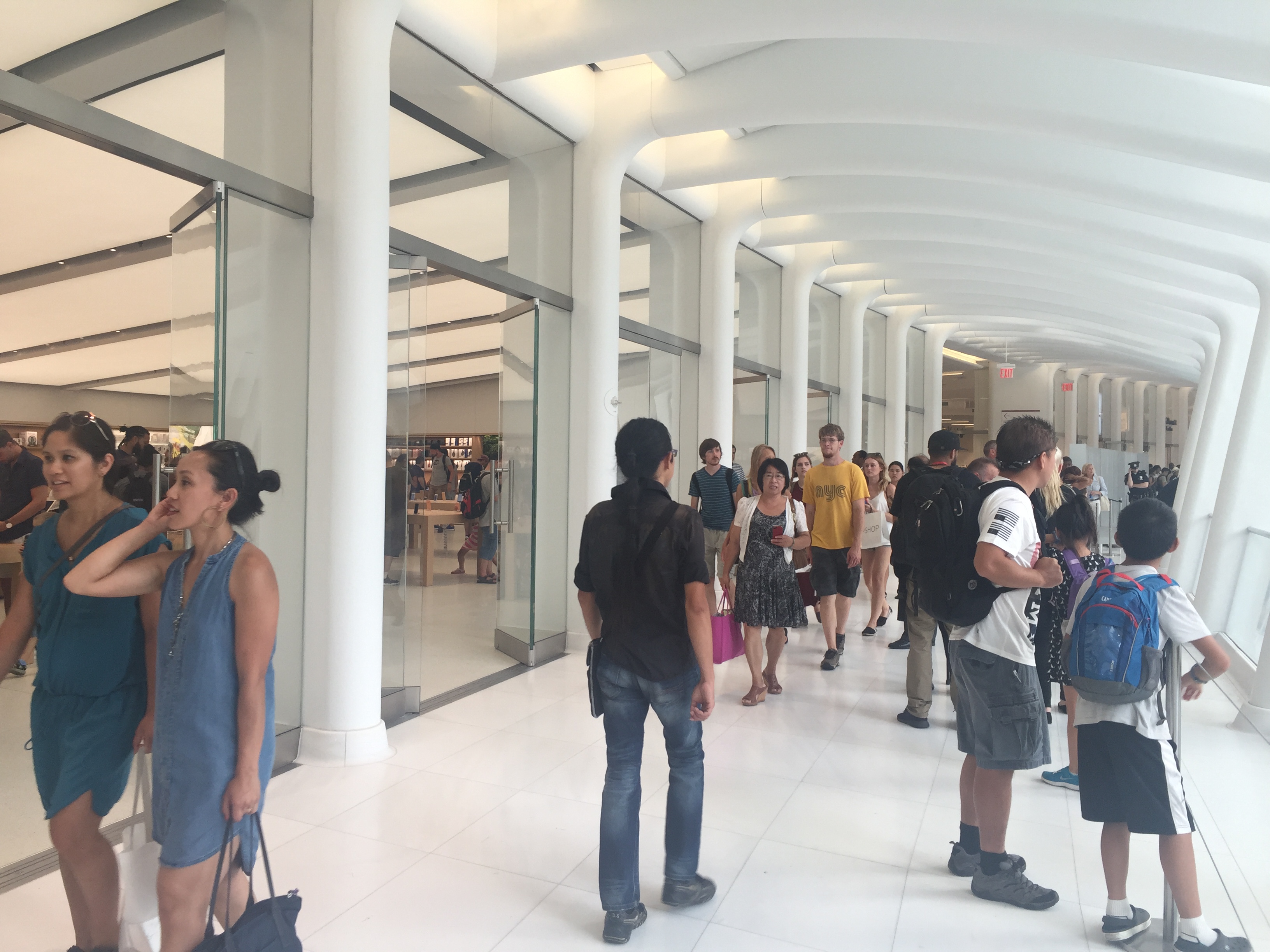 Also making their debut: new ground-level entrances into the Oculus, giving visitors the chance to head directly into the winged transportation hub and now shopping center, rather than via underground passages. 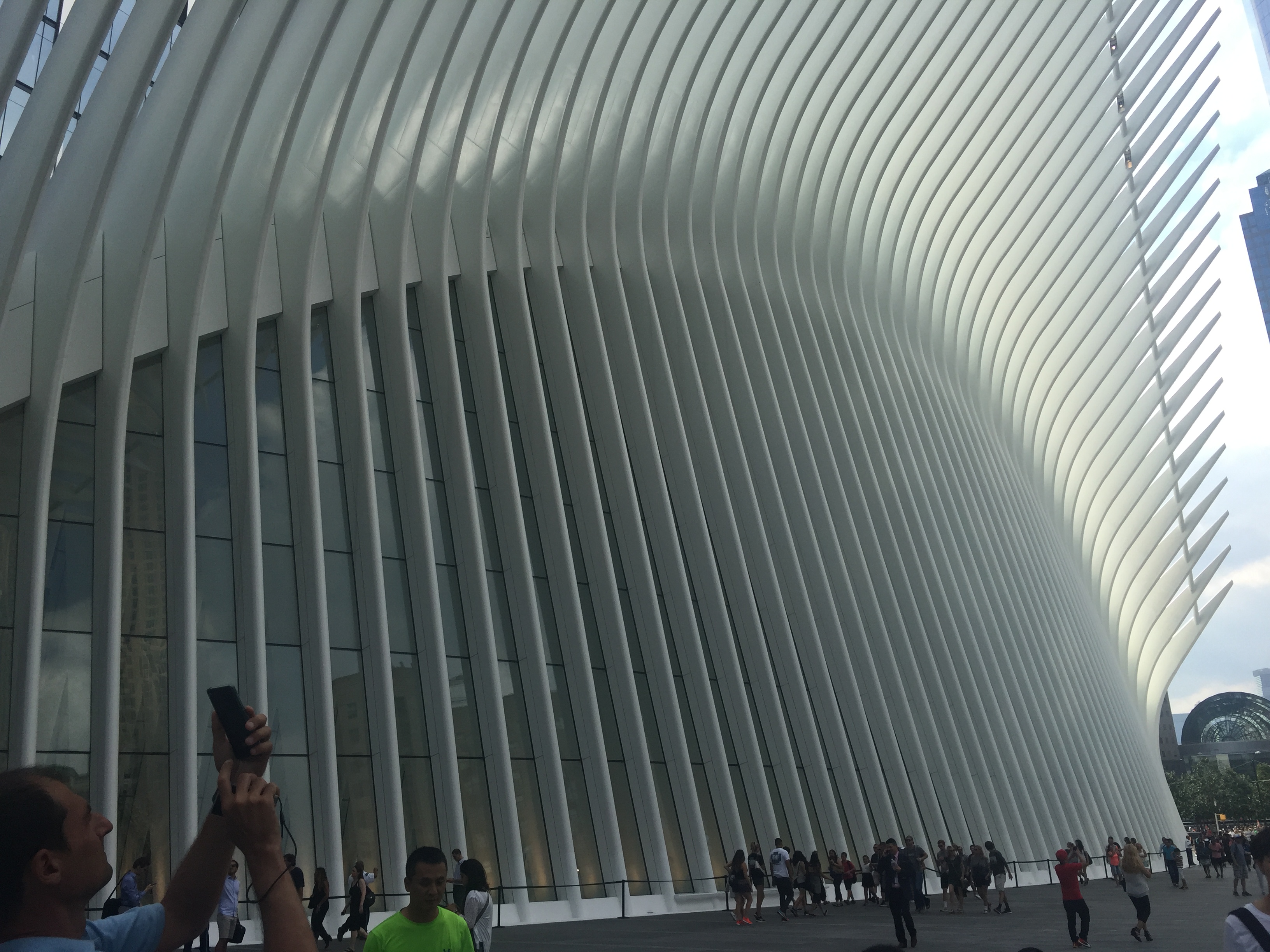 For a full list of stores opening, head here.

SLIDESHOW: See Stirring Photos of the South Bronx from the 1970s and 1980s