The long-anticipated, one-acre park, which sits 25 feet in the air atop a security vehicle entrance, overlooks the 9/11 Memorial and is covered with scores of plants, including more than 50 trees.

Greenery is also covering the 25-foot-high, 300-foot-long "Living Wall" which runs along the base of the park.

A Port Authority spokesman said an exact date for the opening will be announced later this week.

While the majority of the green oasis will be ready, construction will continue on one piece of Liberty Park, the St. Nicholas National Shrine, a new Santiago Calatrava-designed reincarnation of St. Nicholas Church, the longtime Greek Orthodox Church that was destroyed on Sept. 11. 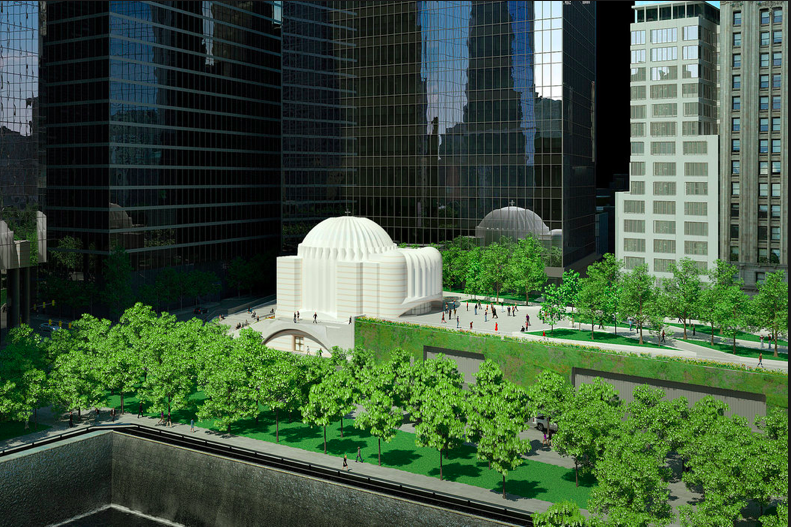