QUEENS —  Bill Genovese was visibly moved but composed when earlier this month he came to a screening of his documentary "The Witness" at the Kew Gardens Cinemas, just steps away from where his sister, Kitty, was killed in what would become one of the most notorious murders in the city.

Over the years, Genovese got to know the neighborhood quite well.

“It felt good to be here,” he said after the movie and a Q&A with the audience, mostly local residents. “While we were making the documentary the community here was very open to us.”

Genovese, 68, who worked for various mental health organizations before retiring, spent 11 years making the documentary about the infamous 1964 murder of his sister, a 28-year-old bartender, who was sexually assaulted and stabbed to death in the hallway of her apartment building on Austin Street.

While working on the film, he became a frequent visitor in Kew Gardens, a quiet, leafy neighborhood, which for more than five decades came to symbolize urban apathy following a now-disputed New York Times report that 38 neighbors heard Kitty's screams as her killer, Winston Moseley, stabbed her, watched the attack for more than half an hour and went back to bed.

The story gave name to the phenomenon "Genovese syndrome," also known as the bystander effect.

Genovese, 12 years younger than Kitty, was 16 when his sister was killed. The two were extremely close, he said, sharing a love of science and history. He loved to go for rides with her in her red Fiat convertible.

At first, Genovese couldn't even bring himself to go to Kew Gardens where Kitty lived with her lover, Mary Ann Zielonko, after her family moved from Park Slope to Connecticut. It wasn't until 30 years after Kitty's death, Genovese said, that he finally visited the neighborhood on an anniversary of her murder.

His relatives also struggled to cope with the horror of what happened to Kitty, Genovese said.

“My family didn't even go to Moseley’s trial," he said.

But it was impossible to forget and the tragedy took a toll on the family.

“The story got so much notoriety that a lot of people, friends of [my mother's] would send her clippings every time they saw something in the paper,” Genovese said. “I’d come home from school and my mother would be weeping at the kitchen table.”

His mother suffered a stroke a year after the murder, when she was 53. His father passed away five years after Kitty died, at age 59.

The apathy said to surround his sister’s death troubled him and was in part why he served as an intelligence officer in Vietnam, where he lost both of his legs.

He said a lot of his colleagues at the time were trying to avoid the service. “To me that was apathy, ignoring [the problem],” he said. 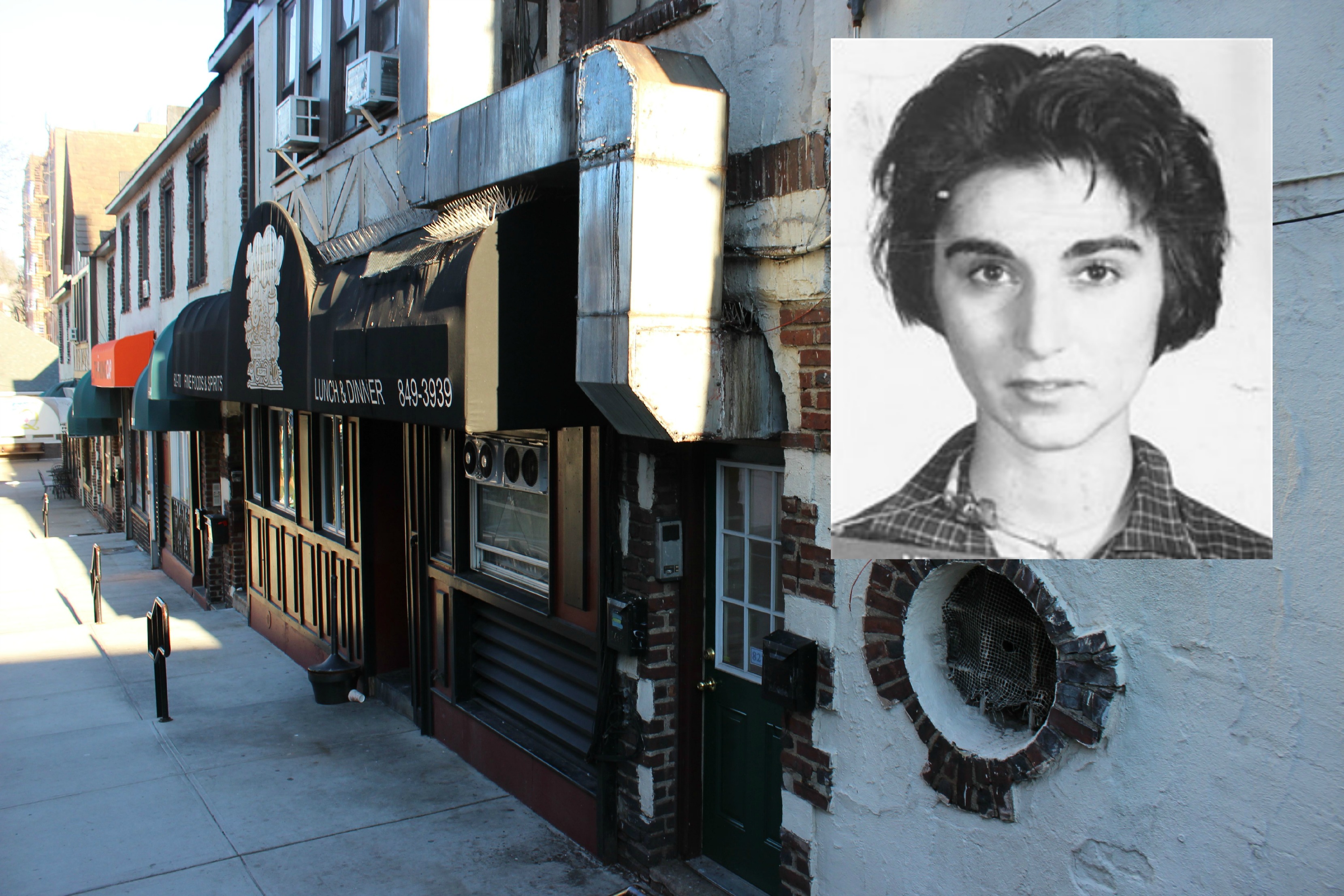 Kitty Genovese was killed in the hallway of her apartment building on Austin Street. (DNAinfo.com/Ewa Kern-Jedrychowska/Courtesy of Catherine Pelonero)

But his sister’s story kept haunting him.

When the New York Times revised its initial account of the 38 witnesses in another article 40 years after Kitty's murder, Genovese decided to re-examine her death himself and document the process in a film, even though his three other siblings did not seem to understand his quest.

As he worked on "The Witness" with director James Solomon, Genovese went through hundreds of pages of police records and trial transcripts. He visited numerous apartments in the Mowbray building, directly across the street from where the initial attack on his sister took place, he interviewed neighbors and reporters who covered the story. He used a professional actress to re-enact Kitty’s screams.

After years of research, he said he discovered that the popular narrative of the bystander effect used to describe his sister's death, was based on numerous misconceptions. While some people saw the attack and chose to ignore it, others did not realize what was happening. Several neighbors actually did call the police, and one of Kitty’s friends rushed downstairs and held her in her arms as she was dying.

But the documentary is about more than just Genovese's pursuit to learn the truth about his sister's murder and destigmatize the neighborhood where she died. It's also an attempt to tell the viewers, in Kew Gardens and beyond, that Kitty was a real person whose life was more than the last harrowing 32 minutes before she died, he said.

“Throughout the world, and certainly in the U.S., she was a construct for a murder victim,” Genovese said. “But [the film] brings her to life, you get to see what she was like." 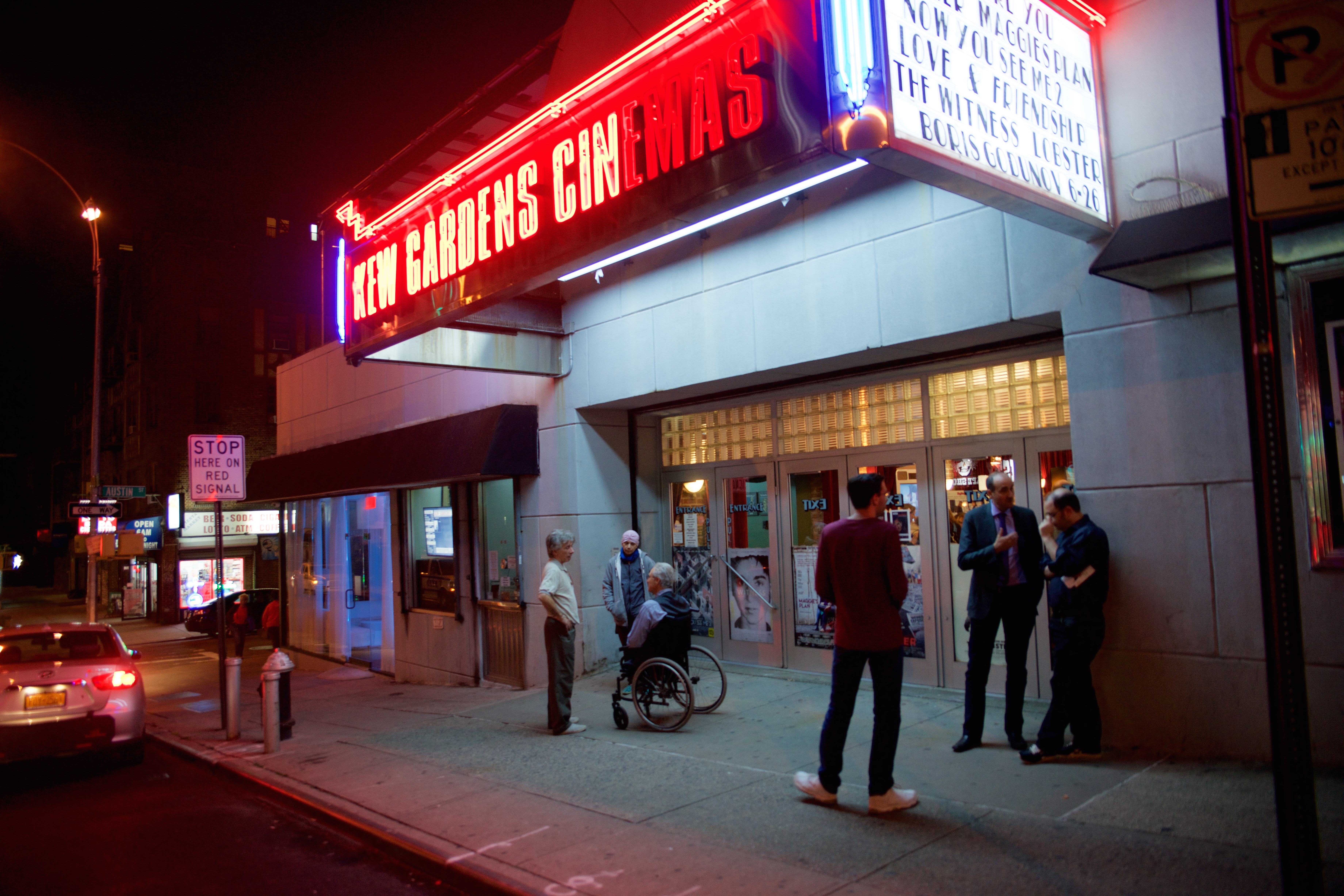