The World Trade Center's transit hub will soon be accessible via the Fulton Center's Dey Street concourse, an underground passageway that runs under Dey Street, from Broadway to Church Street.

The concourse now connects the Fulton Center, which opened in November 2014, to the Cortlandt Street R train station. 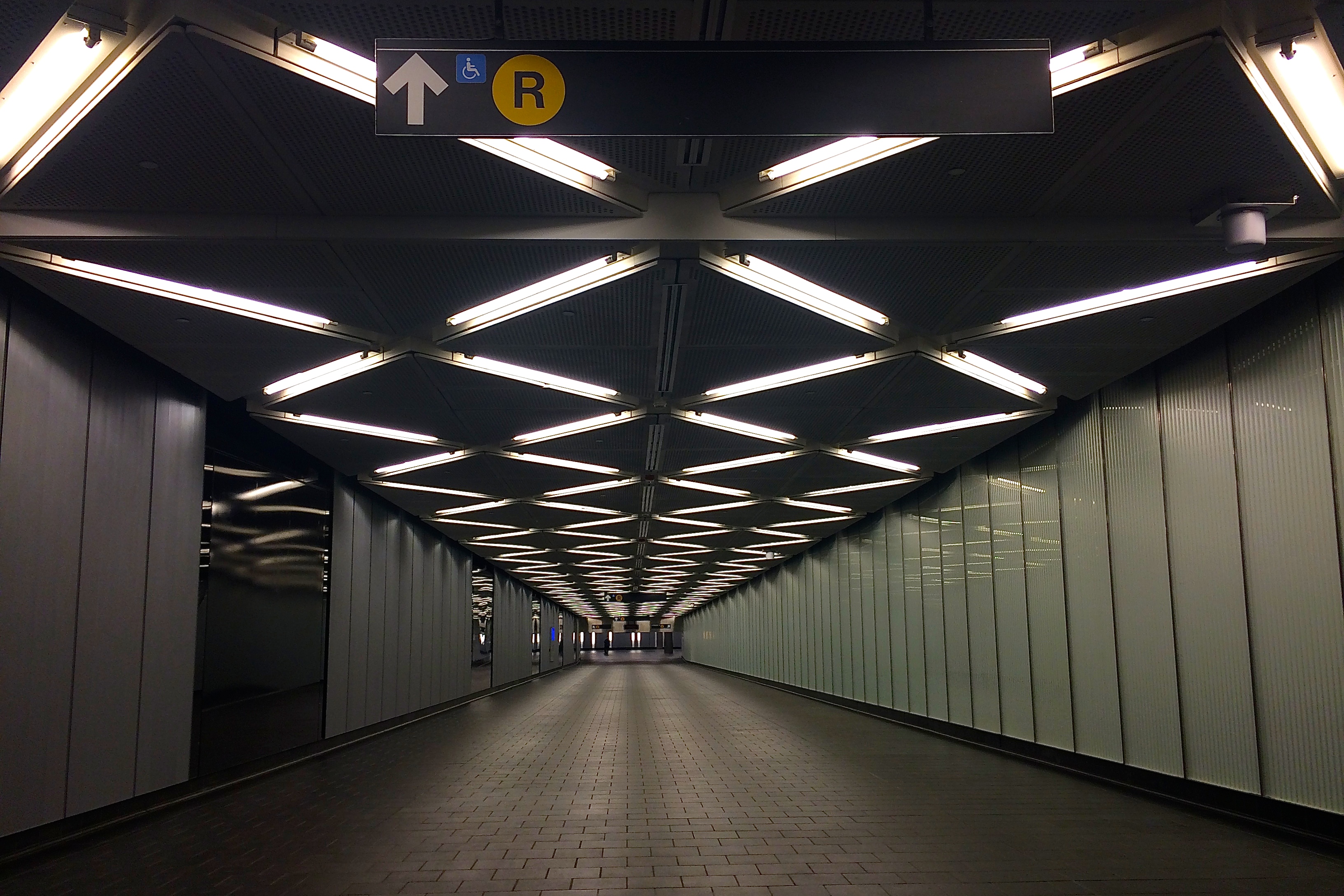 At the base of the passageway, starting Thursday at 5 p.m., the walkway will also open into the WTC's marble, rib cage-like Oculus, which opened two months ago.

The new connection links the Fulton Center underground with the WTC PATH station, WTC Towers 1 and 4, as well as Battery Park City.

The walkway is a "vital" connection, offering passengers a "a safe alternative to heavily trafficked streets aboveground, decreasing the number of pedestrians who previously had to walk through existing World Trade Center site-related construction and heavy vehicular traffic on narrow downtown streets," the MTA said in a statement.

The two transportation hubs are both being populated with food and retail shops, so the connection will also serve as an underground shopping link.

The same passageway will also eventually connect the WTC E train stop to the Fulton Center, as well as the 1 train Cortlandt Street stop, once reconstruction of that station is complete in 2018, the MTA said.