GOWANUS — A self-storage facility is replacing one of the scrap metal yards on the Gowanus Canal.

A 1,600-unit CubeSmart location will open soon at 163 Sixth St., according to a sign at the site. It will replace the former home of the metal recycler Sixth Street Iron & Metal.

CubeSmart will manage the location, but it's being developed by Storage Deluxe, officials for the two companies said. Storage Deluxe signed a $10 million lease on the property in March 2016 that can be renewed for up to 99 years, according to public records.

Sixth Street Iron & Metal is scaling back its operations and moving across the street to 156 Sixth St. (between Second and Third avenues), said operations manager Frank Charles.

The metal recycler no longer buys steel because of a downturn in the market, but still accepts "non-ferrous materials" such as aluminum, copper, brass and wires, Charles said.

Sixth Street Iron & Metal's pile of scrap metal was long a fixture on the Gowanus Canal. In 2010, the company was fined $33,000 for dumping metal into the polluted canal and ordered to plant native foliage along its shoreline. 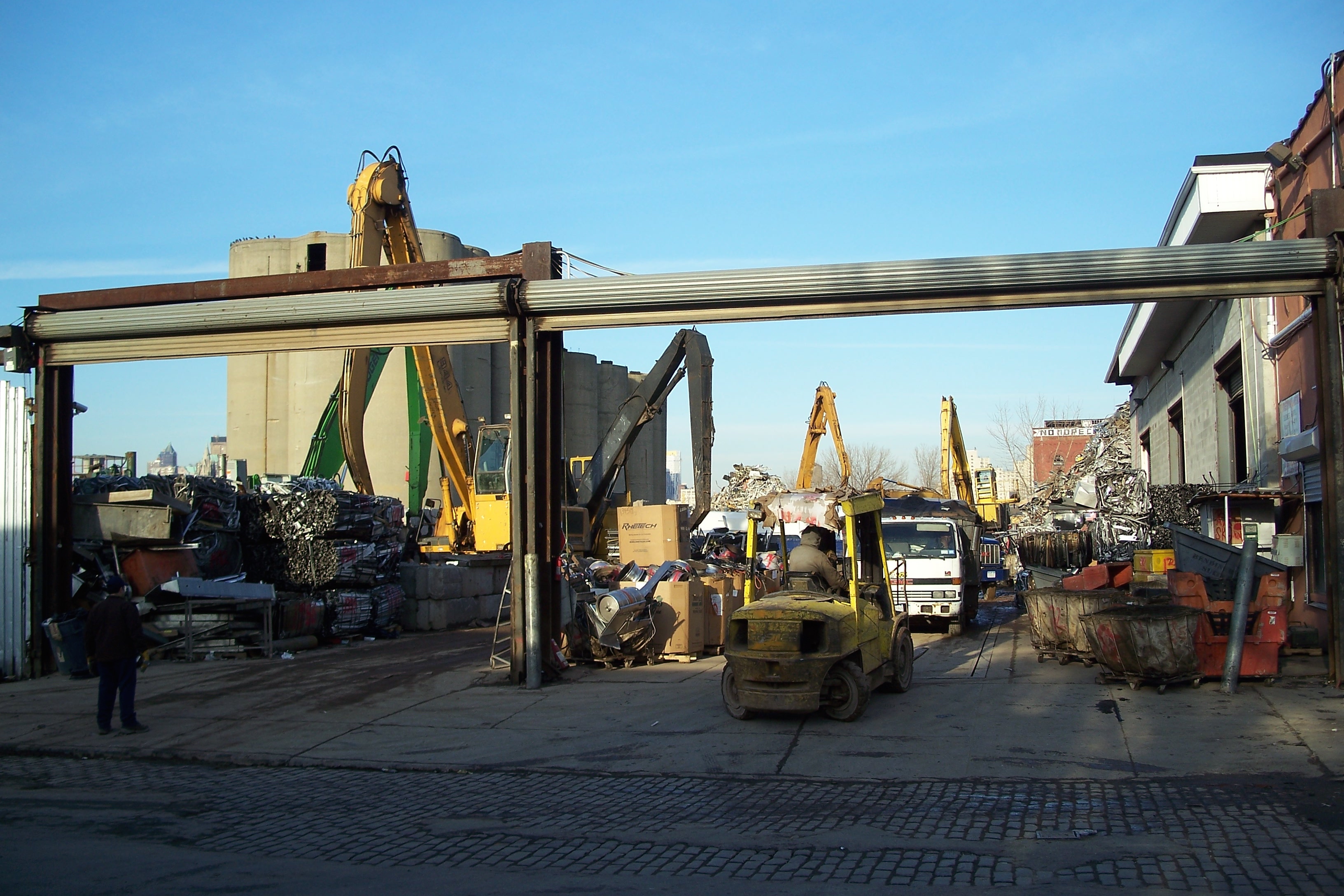 With excavators sorting metal into piles, Sixth Street Iron & Metal was one of the more obviously industrial businesses on the canal. Its operations were visible from the Whole Foods on Third Avenue and Third Street and the vista was likely the inspiration for a 2015 New Yorker magazine cover featuring Gowanus.

The self-storage facility's arrival comes amid a boom in such facilities across the city, the Wall Street Journal reported earlier this week. There's a Deluxe Storage facility nearby at 338 Third Ave., and CubeSmart plans to open three more locations in the city over the next two years, the Journal reported.