The cause was cancer, according to reports.

Scoppetta passed away at 3 a.m. Thursday in Bellevue Hospital, where he was in hospice, according to the Daily News.

He was appointed to lead the FDNY in 2002 by then-Mayor Michael Bloomberg as the 81st commissioner. He also served as a deputy mayor and the head of the city department of investigation.

It is with deep sadness that we announce the passing of former #FDNY Fire Commissioner Nicholas Scoppetta pic.twitter.com/ky5EVNJt7C

Scoppetta, who was an orphan, was the first commissioner of the Administration for Children's Services, from 1996 through 2001.

He had been diagnosed with cancer recently, but it was too late to treat, his son, Eric Scoppetta, told the News.

“As Fire Commissioner, Nicholas Scoppetta was instrumental to rebuilding the FDNY during a time of unimaginable loss and devastation,” Nigro said. “The Department is stronger today thanks to his leadership in the years following September 11th. He was truly a public servant without peer, and we deeply mourn his loss.”

Mayor Bill de Blasio said Scoppetta “cared deeply for the safety and well-being of our city’s foster children” after having grown up in the city in foster care.

“We are deeply saddened to learn of the passing of Nicholas Scoppetta,” the mayor said. “Nick was a dedicated and brilliant civil servant whose commitment to public service spanned five administrations and six decades.” 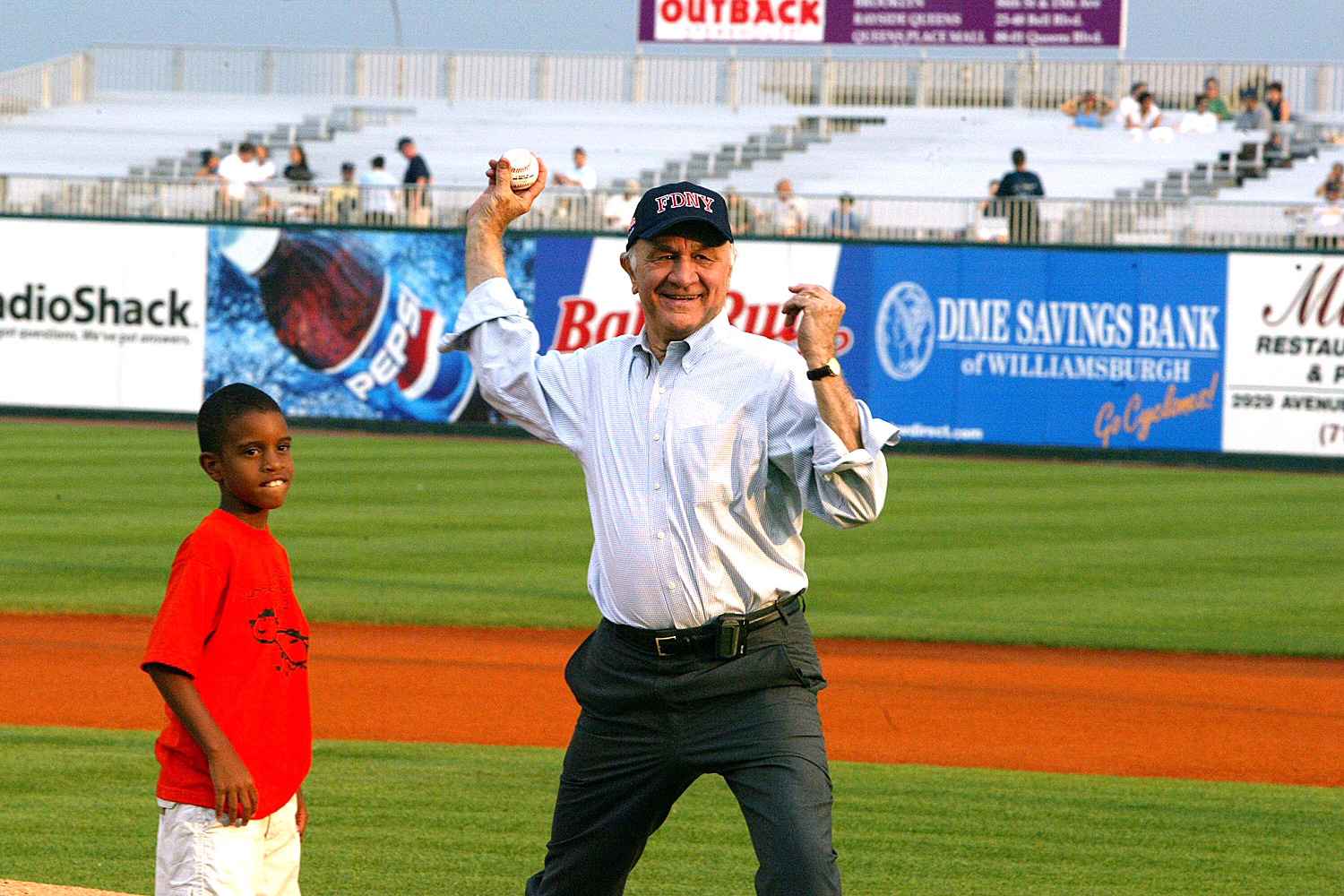 An ACS facility on First Avenue near East 29th Street was named after Scoppetta, and provides emergency shelter for 10,000 children per year.

The former fire commissioner graduated from Brooklyn Law School in 1962, according to the school's website, and served on numerous nonprofit boards including the Children’s Aid Society, New Yorkers for Children and the New York City Bar Association.

Scoppetta earned a degree in engineering from Bradley University after serving in the Army and then went to law school at night while working full-time as an investigator for the Society for the Prevention of Cruelty to Children.

He also served as counsel on the Knapp Commission, which was formed in the early '70s to investigate NYPD corruption after the revelations brought to light by former officer Frank Serpico.

Scoppetta's family reportedly asked that people make a donation to the New Yorkers for Children, which he founded, and the FDNY Foundation in lieu of flowers.

Refresh this page for more details as this story develops.