Filled with garbage, abandoned boats, sewage and occasionally the bodies of murdered mobsters, for many it was not much more than a polluted body of water they see from a plane approaching JFK.

But the 18,000-acres park, nearly the size of Manhattan, is also the city’s largest open space and home to about 100 species of fish. Diamondback terrapins turtles nest there and, with more than 300 species of birds, it's also one of the best birding destinations in New York.

“Saving Jamaica Bay,” a new documentary, narrated by actress and activist Susan Sarandon, hopes to raise the awareness about this national park which the filmmakers said deserves as much attention as other better known green spaces around the country, like Yosemite or the Grand Canyon.

“We have to show people what the bay is and why it’s so beautiful,” said Dan Hendrick, project founder and co-director of the first-ever feature documentary about the bay, which will premier March 17 at the Queens World Film Festival.

“Whenever we get people down to Jamaica Bay, the word we hear most is how surprised they are that they didn’t even know it was here,” said Hendrick, a Sunnyside resident, who in 2006 also wrote a book about the bay, which is tucked between the Rockaway Peninsula, JFK and Canarsie, making it the only wildlife refuge accessible by subway in the country.

“They see these beautiful birds, terrapin turtles, horseshoe crabs, and they say: ‘Wow, this place is really surprising,’” Hendrick said.

The documentary shows the history of the bay as well as efforts to restore its beauty and protect it from human intrusion, led by several Broad Channel residents, including Don Riepe, who patrols the area as Jamaica Bay Guardian for the American Littoral Society, and Dan Mundy Sr. and Jr. of the Jamaica Bay Ecowatchers.

It took five years to shoot the 76-minute documentary which also captured the damage done to the bay during Hurricane Sandy, underscoring the implications of global climate change and asking whether “we are ready for the next century," Hendrick said. 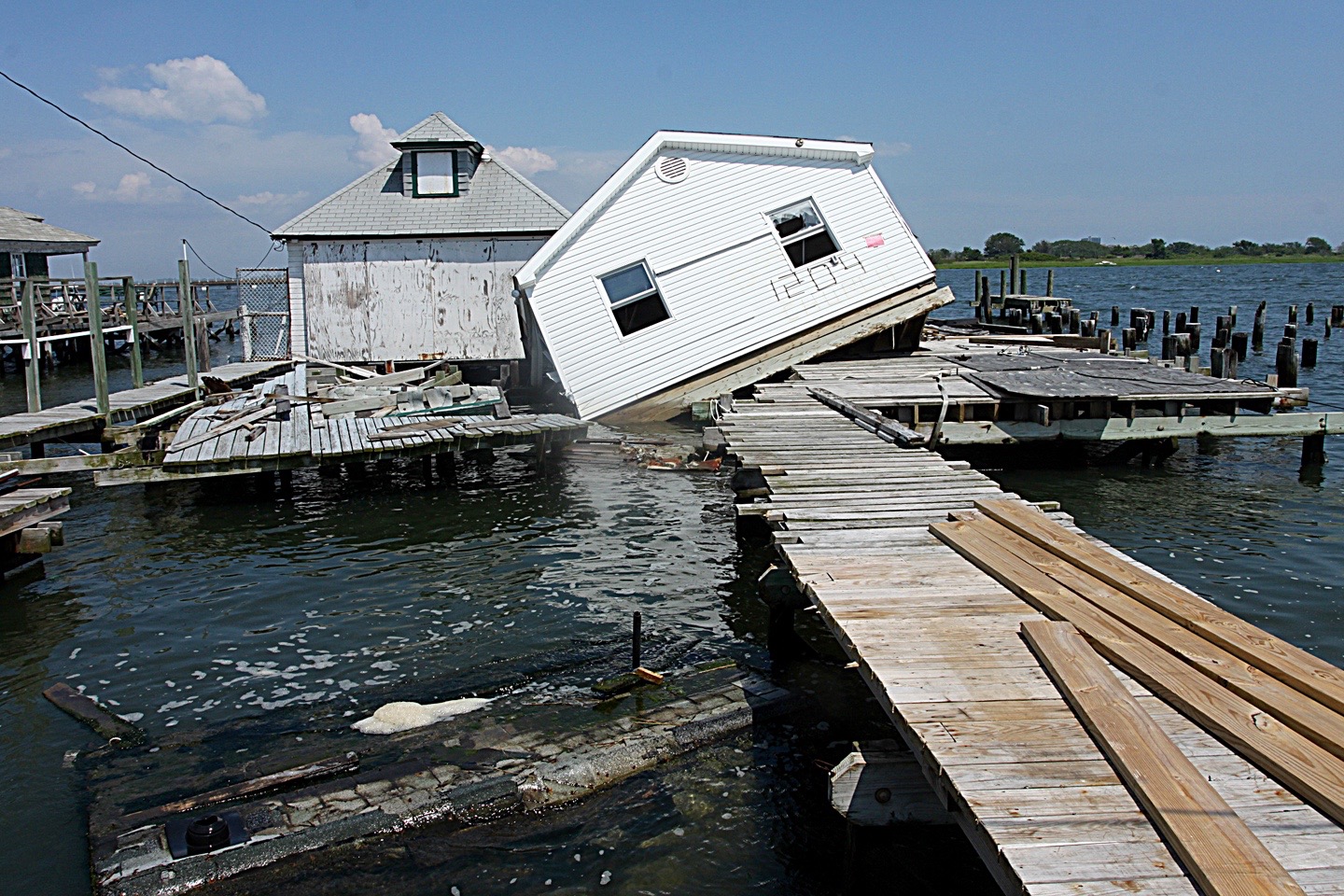 Hendrick hopes his documentary will lead to more funding to preserve the park and that it will also “increase the visibility of the bay and gets more people care about it.”

“People feel it’s polluted, it’s unknown, they don’t really care about it,” he said. “I hope people will get on the A train and see it themselves, enjoy the fresh air, see the great wildlife, maybe take a walking tour with the Parks Service.”

The filmmakers also plan to show the movie at local schools and community centers, hoping to get “young people involved in taking care of the bay directly.”

“With more people moving to cities and leaving the suburbs, these urban parks become that much more important as an oasis from the crazy city we all live in,” Hendrick said. 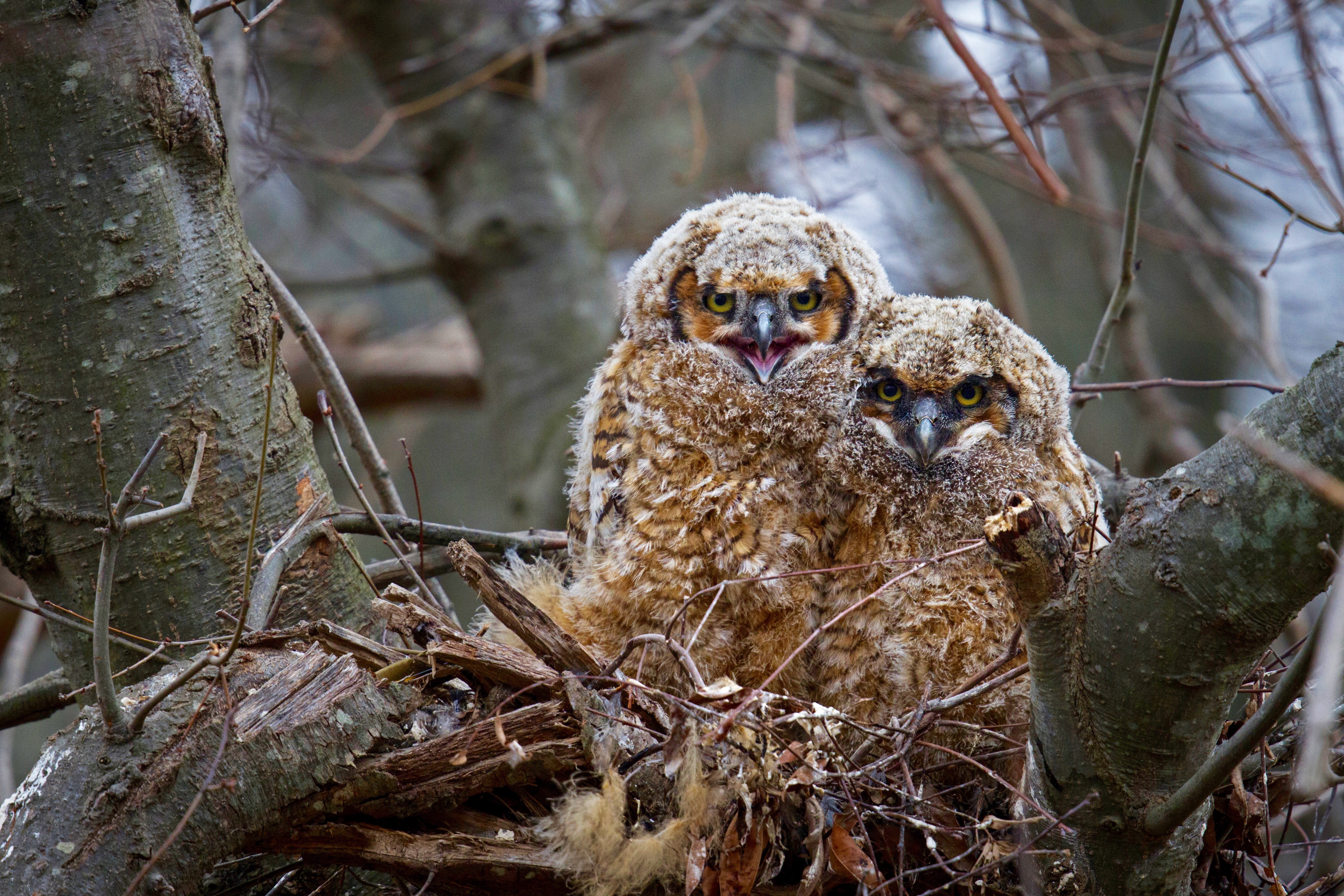