TRIBECA — The cameras may be "krappy," but these photos are lovely.

Dozens of images, photographed with cheap or disposable cameras, will soon be on exhibit at Soho Photo Gallery's annual Krappy Kamera competition.

The spirit behind the show, named with tongue firmly in cheek, is that great photography takes skill and artistry, not necessarily fancy equipment, organizers said.

A number of pictures in the exhibit, which will run from March 2 to April 2, are shot with an entirely plastic camera called a Holga that was originally created as children's toy.

The Holga has gained something of a following among photographers — the film produces images that are often interestingly obscured, creating a dreamlike quality to the images. 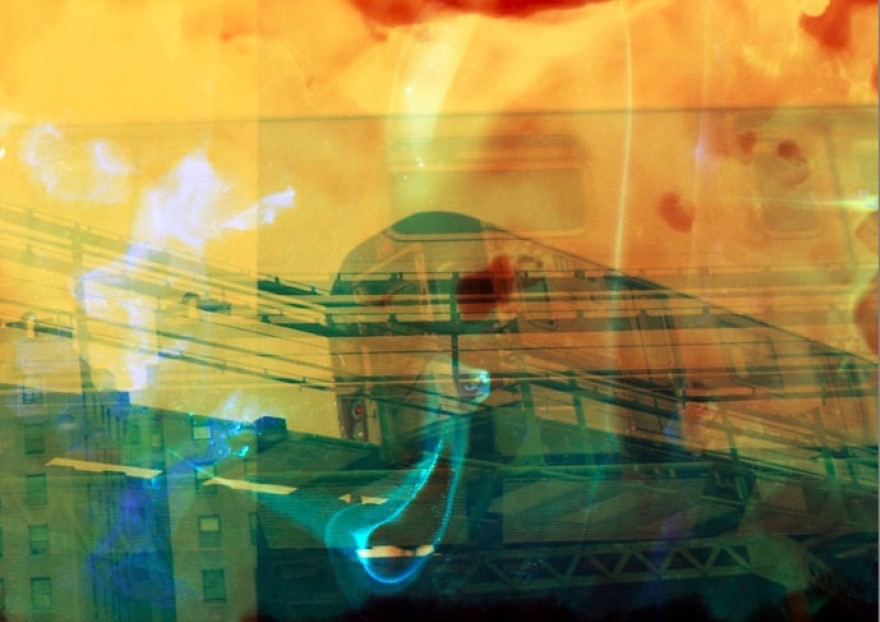 Along with Holga cameras and similar plastic ones, the exhibit also allows pinhole cameras and disposable ones — anything that's low quality. Cellphone cameras used to be allowed, but with the incredible advances in phone photography, that's off the "krappy" list.

Hundreds of photographs were submitted for the exhibit. 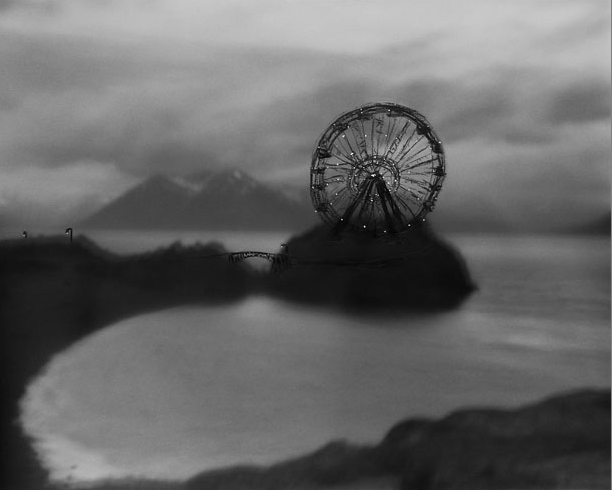 For more information about the show and competition, head to the Soho Photo Gallery website.

Soho Photo Gallery, 15 White St., is showing the Krappy Kamera exhibit Wednesdays to Sundays, from 1 to 6 p.m., from March. 2 through April 2. The opening night reception is set for March 1 from 6 to 8 p.m.