EAST HARLEM — A former special education teacher was fatally stabbed by his roommate in a homeless shelter on Wednesday night after the roommate thought the victim had broken into his locker, according to the police and shelter residents.

Devon Black, 62, had just moved into the homeless shelter at 2027 Lexington Ave., near East 124th Street, when he started arguing with his 21-year-old roommate Anthony White shortly before midnight, NYPD Chief of Detectives Robert Boyce said.

The police did not immediately say what triggered the dispute but shelters residents said White had recently been lamenting that someone was breaking into his locker.

"The last couple days, he was complaining someone was breaking into his locker. Four or five days ago, they changed his lock. He was accusing (his roommates). They told him, 'No one's breaking into your locker," said Leonard McCaffrey, a 40 year-old shelter resident.

Another shelter resident, Kenneth Ricks, 52, who has lived there since Christmas Eve, said White became enraged after his cellphone was stolen.

"Somebody took his phone about seven to ten days ago — that was his last straw," Ricks said. "He's been saying, 'I'm gonna kill somebody!' That phone was his lifeline. He'd be on YouTube. He loved rap, old-school and new. He'd be singing, repeating songs word for word."

The dispute turned deadly when White, described by shelters residents as an angry and aggressive man, sliced Black's throat before fleeing the room.

"This individual had this throat lacerated and then apparently bled out because of that," Boyce said. "One of the security officers opened the door, saw him laying on the floor, and that's when Mr. White ran out."

Black, who had arrived in the shelter just a few days before he was killed, was unconscious by the time police arrived, officials and shelter residents said. He was pronounced dead at the scene.

Before becoming homeless, Black had lived in the Bronx, according to his Facebook page. He became a special ed teacher and a librarian in 2004 and taught at The Castle Hill Middle school in Parkchester from 2006 to 2014, according to a Department of Education spokesman.

Black was suspended without pay for two months in 2014 after an investigation found that he "behaved in a manner which made a student feel uncomfortable," according to the Department of Education spokesman who did not answer more questions about the incident.

Black, who most recent salary was $76,706, was suspended without pay when he pleaded guilty to conspiracy to commit bank fraud in the summer of 2015, according to officials.

On social media, he described himself as a "a highly curious middle school teacher-librarian for the NYC Department of Education” who loved being a father and to write.

“I have strong opinions but I try to keep an open mind. I'm always ready to learn something new,” he wrote online.

"He was a nice guy. He just wanted to be by himself," Venticinque said. "The night it happened, he was in a pleasant mood."

As of Friday morning, the police was looking for White, whose shelter residents describe as mentally disturbed.

White doesn't have a long criminal past, but does have a psychiatric history, Boyce said.

"He is a dangerous individual," he said.

But other shelter residents saw a different side to him.

Ricks had given White two pairs of Timberland shoes.

"He had love for me after that," Ricks said. "He let his guard down with me. The kid had serious mental issues. Some days, you couldn't even talk to him. He was in another world. He was sick. He said he was was an orphan and was abused by adults and his family let him down." 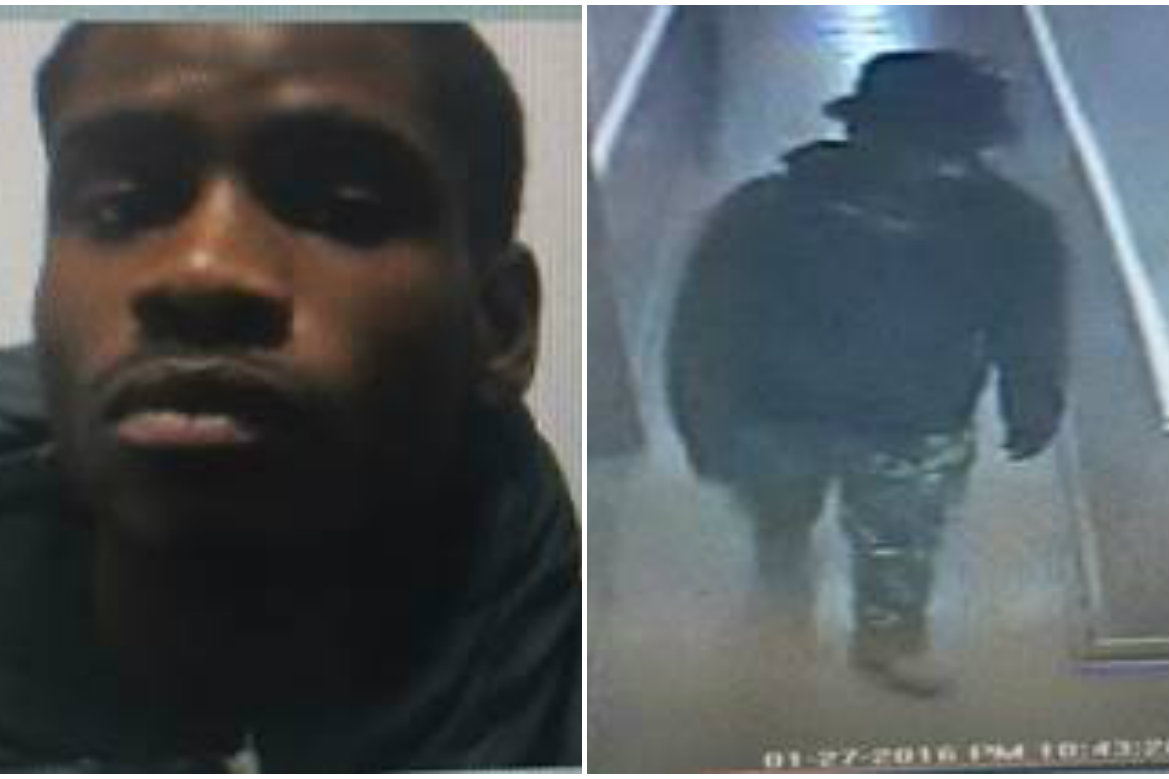 Community Raises More Than $40,700 for 6-Year-Old Diagnosed With Leukemia