JAMAICA — This cow was on the lam.

A wayward bovine was captured at a parking garage at Archer Avenue and 165th Street in Jamaica after it went on the run Thursday afternoon — a day before its scheduled slaughter, police on the scene said.

► UPDATE: Runaway Cow Saved From Jamaica Slaughterhouse One Day After His Great Escape

NYC: Video of a cow running around in Queens earlier today on 164 St and Jamaica Ave. pic.twitter.com/c5ONO8u4RR

An NYPD spokesman first tweeted about the loose ruminant.

Just in case you're wondering: there is cow on the loose in Jamaica, Queens

The animal led police on a wild cow chase after it was initially spotted on Jamaica Avenue and Merrick Boulevard at about 12:45 p.m., an NYPD spokeswoman said.

Look what I just saw on Jamaica avenue son

After officers cornered it in the parking garage, the animal was corralled and led into a trailer. 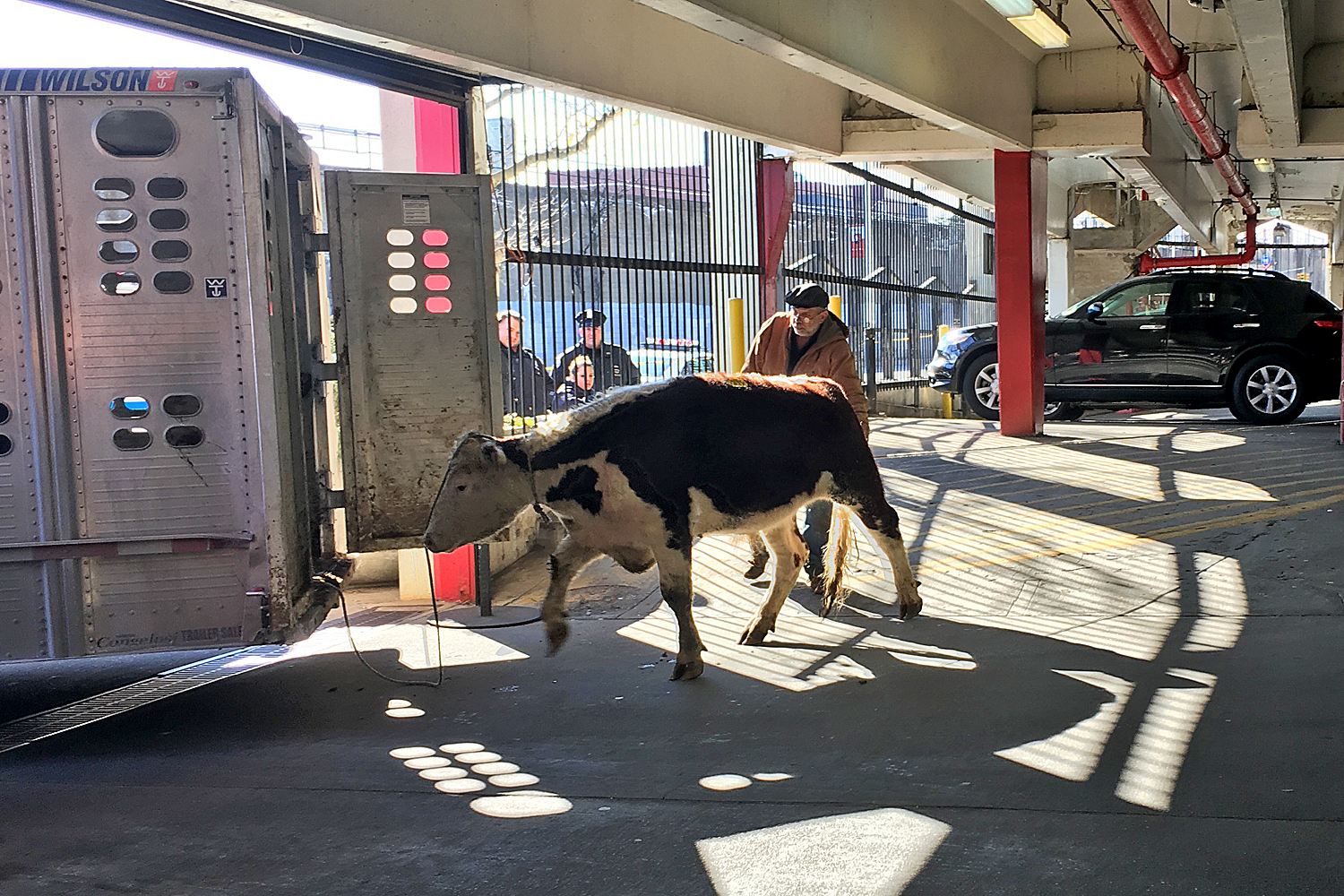 It was then returned to Archer Halal Live Poultry across the street from the car lot.

The animal had escaped while workers tried to put it in a pen, said Archer Halal employee Adad Deopersaud.

The cow's dash for freedom was all for naught, however, as it was slated for slaughter on Friday. 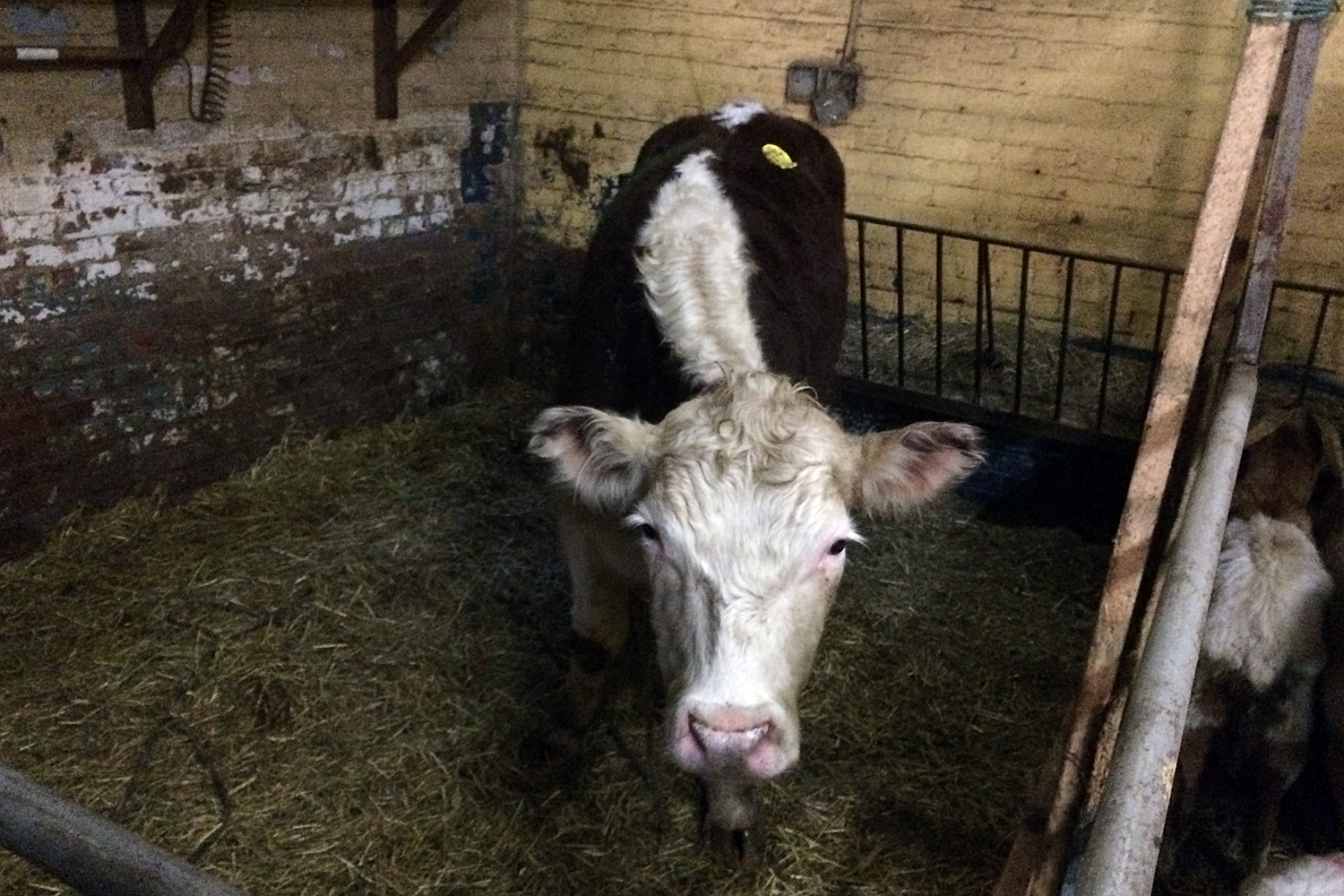