PHOTOS: Get a Glimpse Inside the World Trade Center Transportation Hub

The massive, Santiago Calatrava-designed hub, a $4 billion station, is now slated to open in March, according to Politico.  The Port Authority did not immediately return requests to confirm an opening date.

Meanwhile, World Trade Center Progress recently sent out some photos of the interior. One photo gives a peek at the hub's PATH "transit hall."

Once complete, the hub will connect 10 subway stations, as well as the PATH. Another photo shows workers continuing to lay stone inside the hub's Oculus.

Here's another view inside the oculus:

And, for another view for inside the oculus, a model dressed as Princess Leia and someone dressed as Chewbacca can take you on a brief tour.

Eventually, the oculus, and other corridors, will be lined with stores. Here's a rendering: 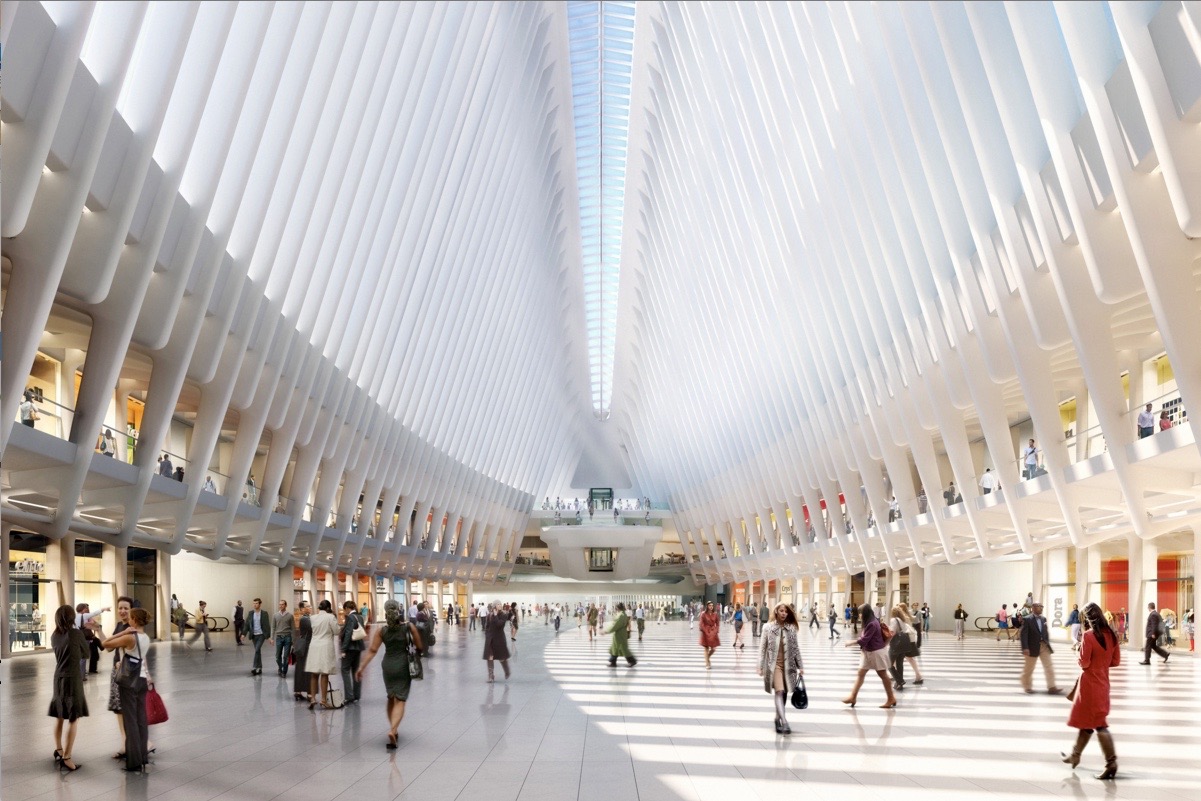 The hub was supposed to have opened late last year, but a series of delays, including water leaks, pushed back the opening.