'Cartoons With a Soul' On Display in TriBeCa Exhibit

TRIBECA — Often using an iPad to sketch, artist Austin Lee has become known for transforming his digital doodles into works of fine art.

The mostly large-scale images he creates end up with something of a surreal quality. 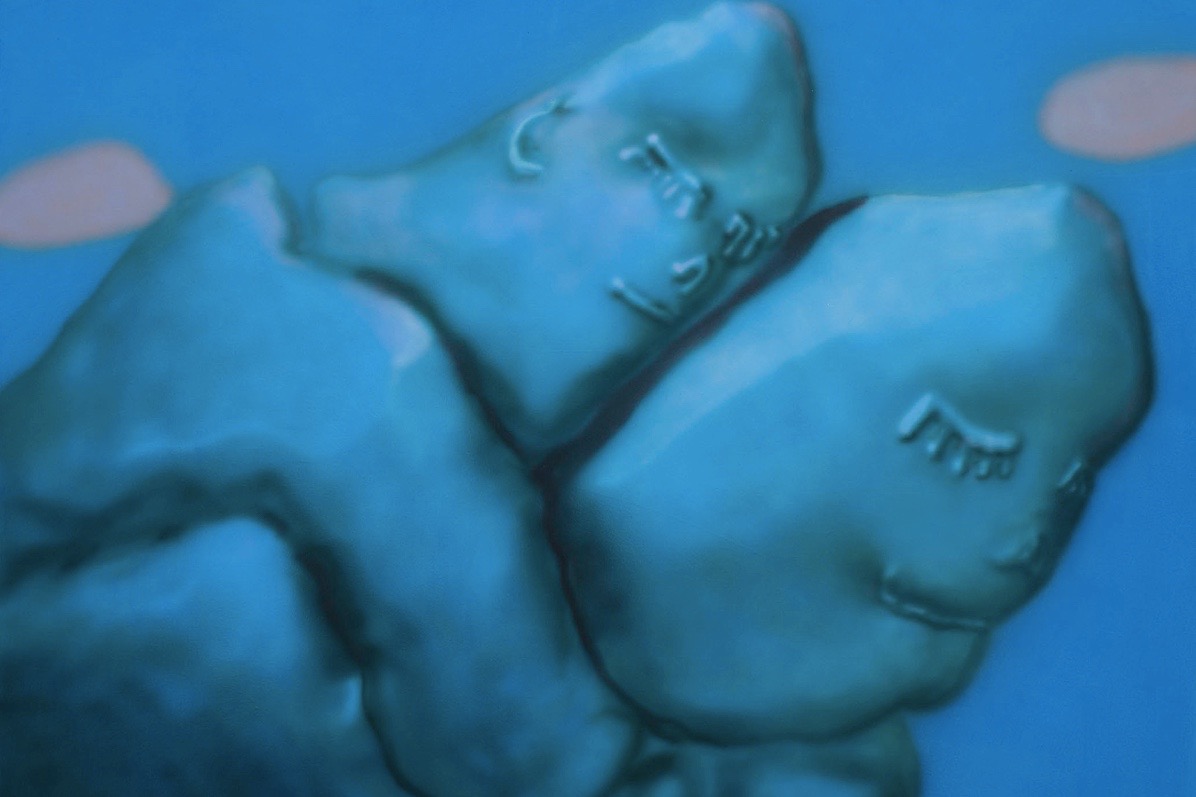 Austin Lee's painting "Me and My Dad" is now on display at Postmasters Gallery. Courtesy of Postmasters.

Lee often uses a technique with airbrush and fluorescent paint to translate his initial drawing, the gallery said. Despite the abstractness of the images — his works are often based on real people.

"By remaking the virtual into physical, the immersive textured surface and color of the paintings slow down the viewer's perception of the more immediate screen images," the gallery said in a statement. "Often based on real people, the figures depicted could be described as cartoons with a soul where a few quick gestures vividly convey the emotions of his subjects." 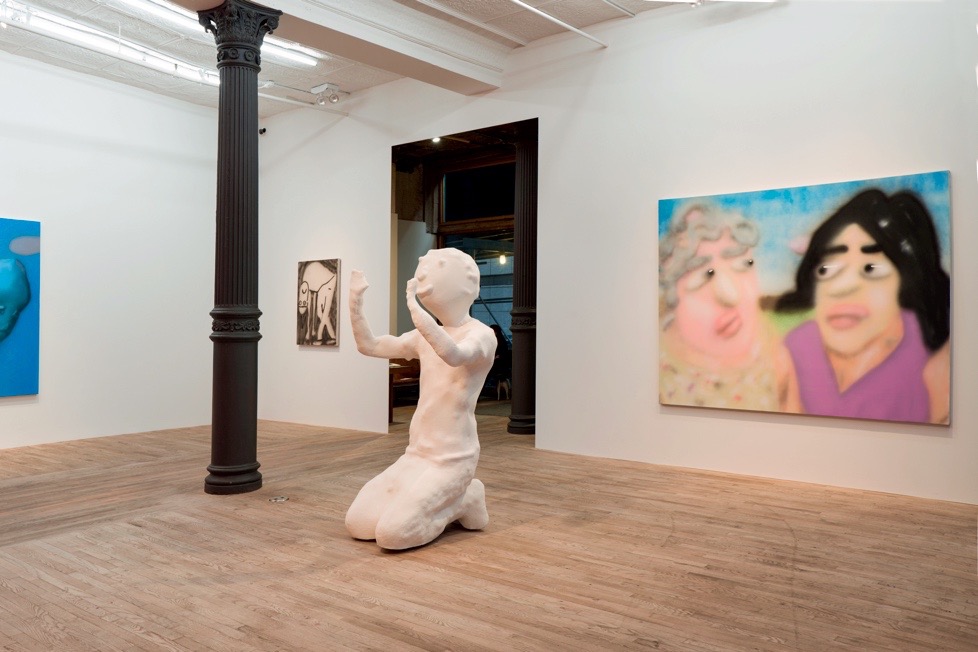 For those who don't fully understand the pieces, don't worry — the artist, who graduated with an MFA from Yale in 2013, agrees.

"I don't think of my work as being understandable," he said in a statement. "There really isn't an answer or end."

"My hope is that anyone can understand it as well as they understand a tree."

Austin Lee's "Nothing Personal" is on display through Dec. 5 at Postmasters Gallery, 54 Franklin St. The gallery is open Tuesday through Saturday, 11 a.m. though 6 p.m.

'Freakshakes' and Burgers With Indian Twist Coming to Rego Park