QUEENS — Thieves have been stealing bronze vases attached to memorial markers from Maple Grove Cemetery to sell them as scrap.

The problem at the Kew Gardens resting place started a little more than five years ago, as first reported by the New York Post. About 500 vases have been stolen so far, according to Bonnie Dixon, general manager at the cemetery.

“It’s just so disturbing,” Dixon said. “I can’t imagine how anybody would do that but people do and it's sad.”

The vases, which are engraved with the letters "MG" for Maple Grove, cost about $250 each and weigh about 2.5 pounds, Dixon said.

“It’s just heartbreaking because people come expecting to have a serene and dignified experience at the grave site and they come and their vase is stolen,” Dixon said. “I’m terribly embarrassed about it.”

She said the cemetery recommends that people do not buy bronze vases. It has also offered free plastic replacements to those families whose graves were robbed. 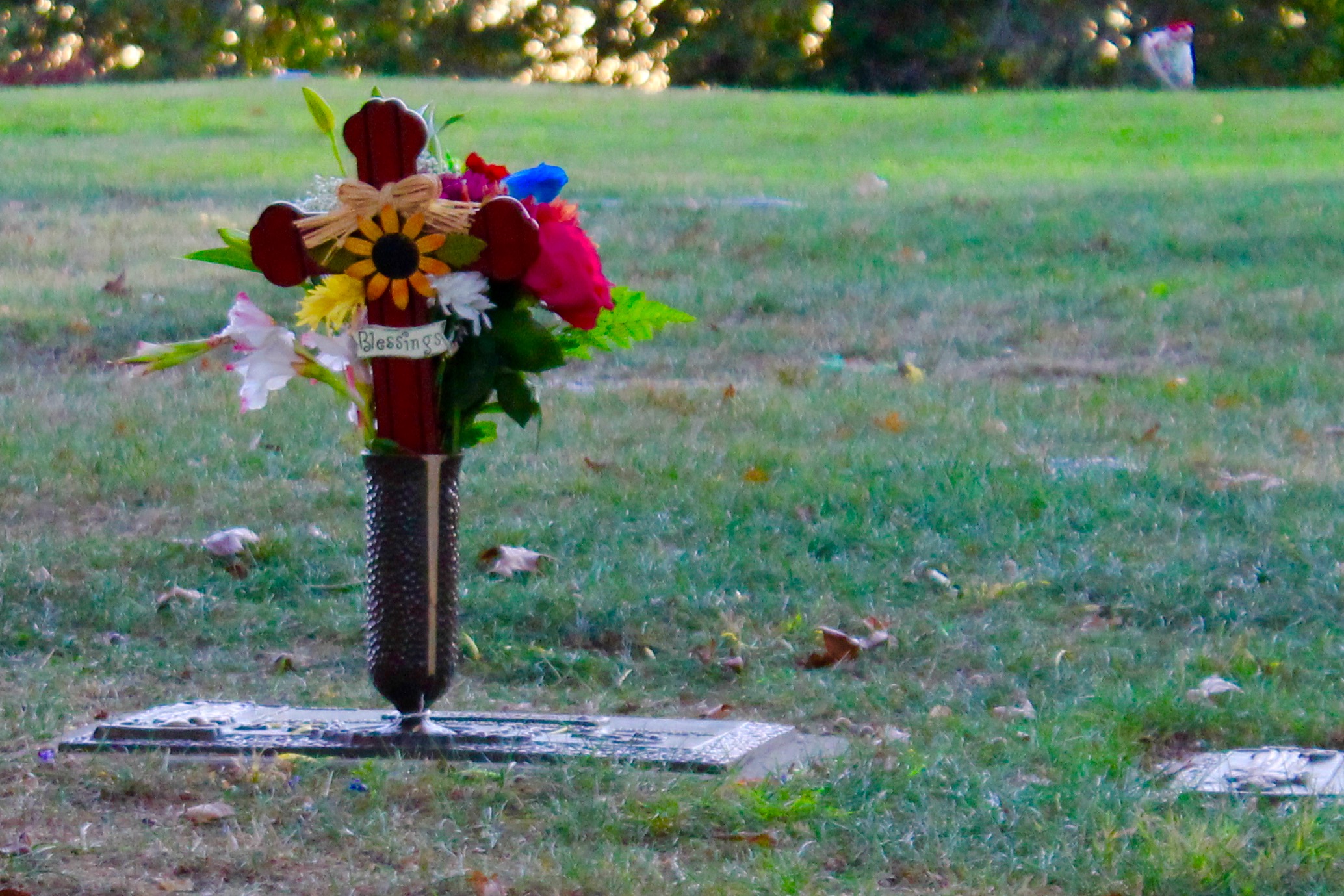 The Victorian cemetery, which dates back to 1875, has cameras and security guards, but the robbers outsmarted the measures.

Recently a person who worked for the cemetery in the past was caught stealing the vases, Dixon said. She declined to reveal the worker's identity, because the case is currently being processed. It's not clear how many of the 500 were stolen by that person.

The problem also plagues several other cemeteries in the area and beyond, according to published reports.