TRIBECA — With his camera and bike as his trusty companions, Ruben Natal-San Miguel is on a mission.

"I want to capture all the vibrant, unique life on the streets of New York," said Natal-San Miguel, a longtime street photographer. "The interesting character of many neighborhoods is disappearing, or being displaced — but it's that interesting street life that I love and that I'm passionate about showing." 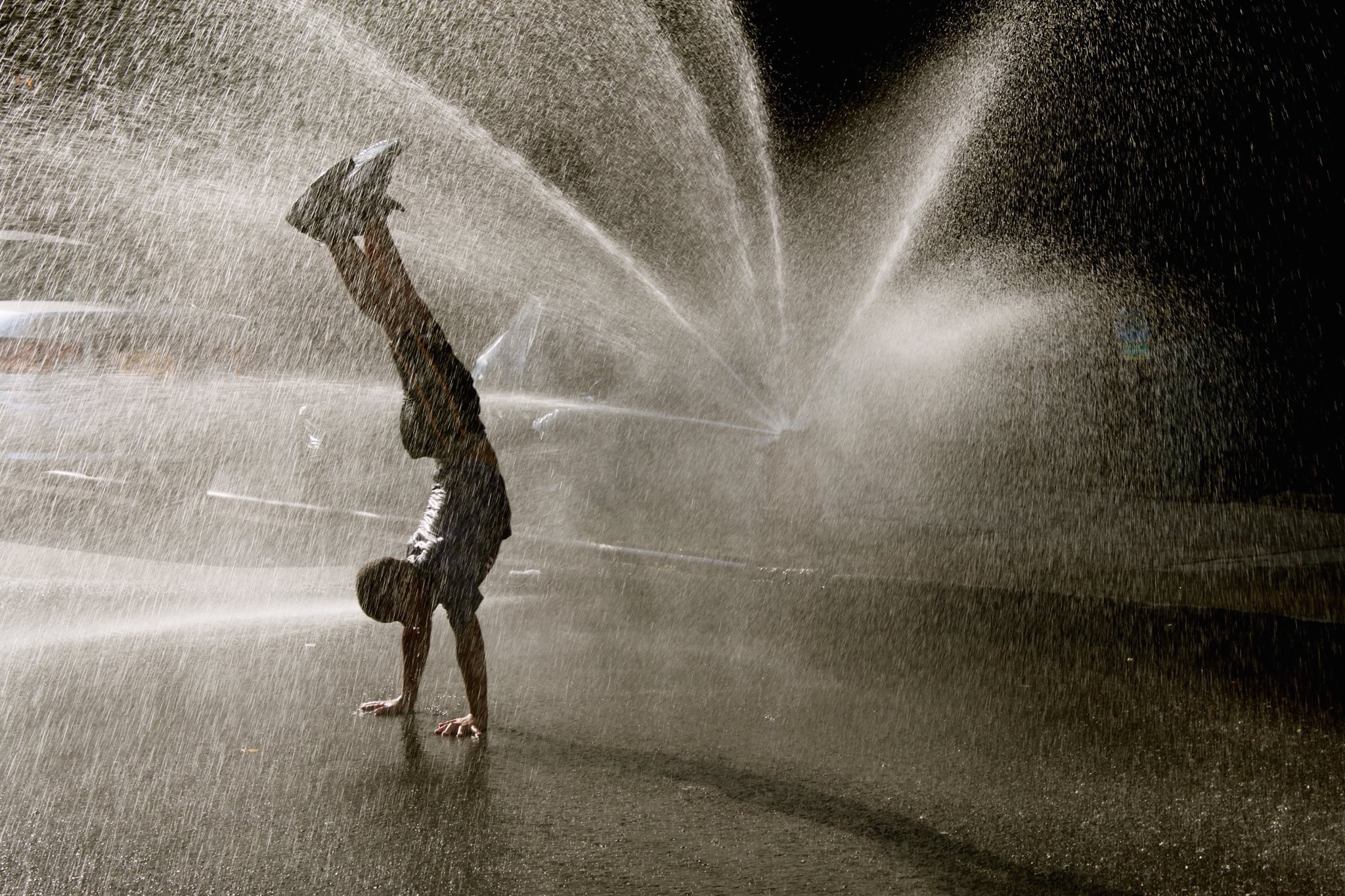 Dozens of Natal-San Miguel's photos — images of children playing in bursts of water from fire hydrants, portraits of dapper, longtime residents of his Harlem neighborhood and other pictures that Natal-San Miguel sees as vestiges of a street culture being lost to gentrification — are now on display in TriBeCa's Soho Photo gallery. 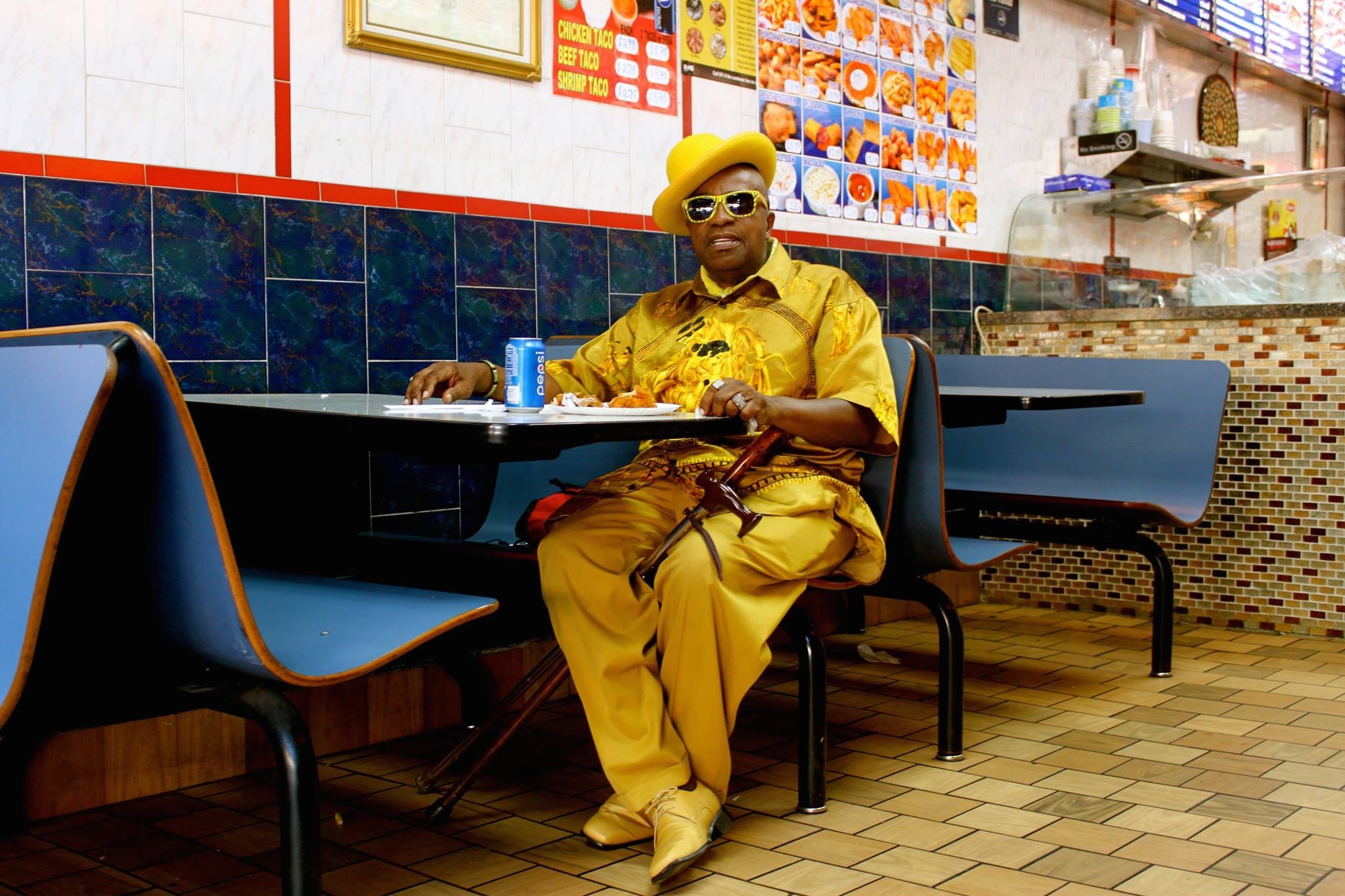 The recently launched exhibit, "Street Life: A New York City Vanishing Act," is on view through Oct. 3 at the 10 White St. gallery.

Natal-San Miguel has been riding around on his bike, photographing mainly Harlem and Brooklyn for the past 14 years. A longtime collector of photography, Natal-San Miguel decided to start taking pictures himself after he moved to Harlem, near Seventh Avenue and 121st Street, in 2003.

"I felt inspired by the neighborhood," he said. "I thought, a lot of what you see and hear about this area, when you don't live here, is crime, but there's so much more here, so many good people." 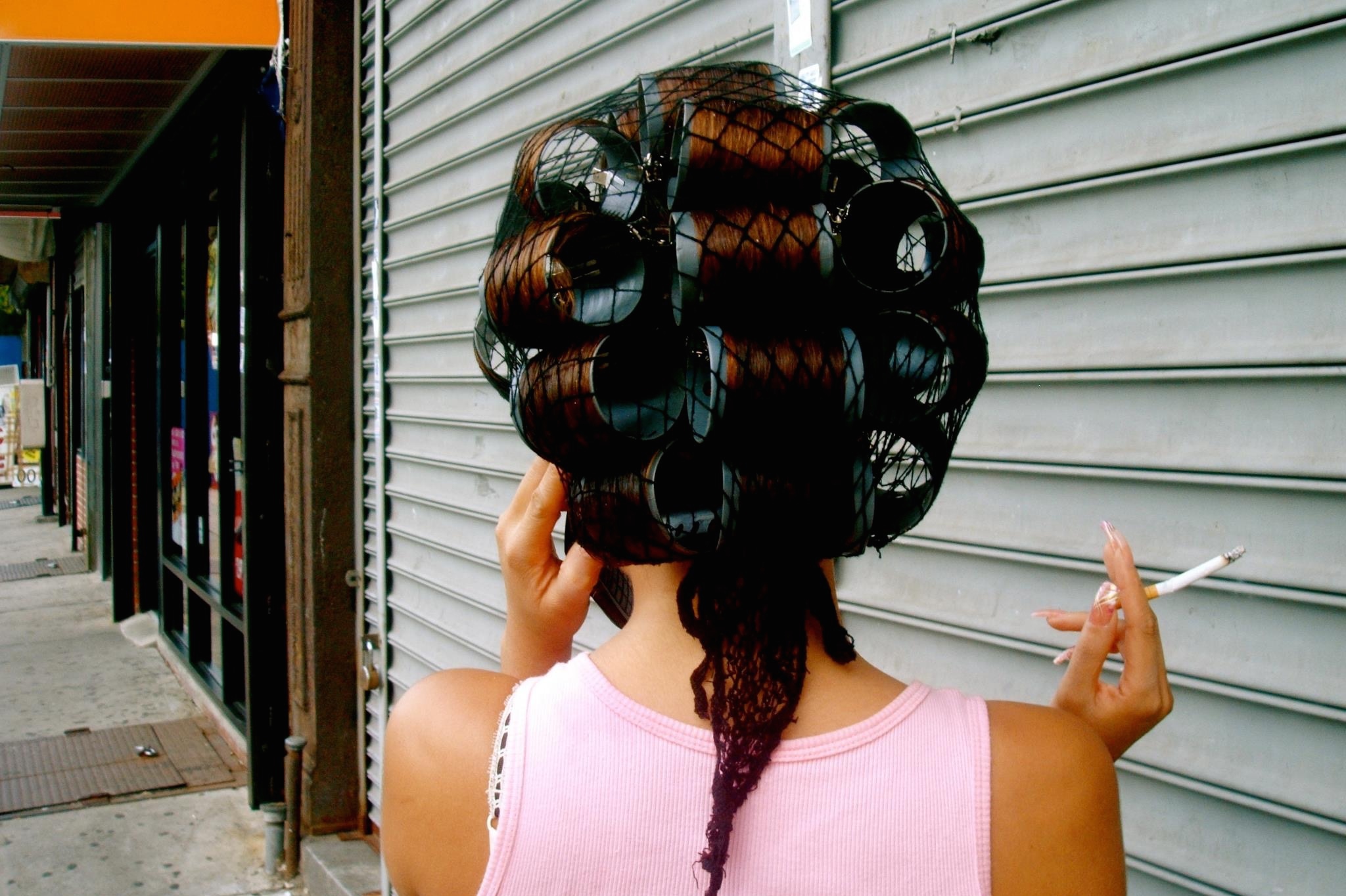 For Natal-San Miguel, the move to Harlem from an Upper West Side high rise made him feel safer. Two years earlier, he had survived the Sept. 11 terrorist attacks — he worked in the North Tower for a financial firm.

"I wanted a change," said Natal San-Miguel, a native of Puerto Rico. "And Harlem was the perfect move for me."

Years later, as he continues to photograph, he said he sees his neighbors being displaced more and more by condo conversions and rent hikes.

"I take more photos in The Bronx now," he said. "But that's changing too, like everywhere else."

"Street Life: A New York City Vanishing Act," is on view through Oct. 3 at Soho Photo, 10 White St. The exhibit is open Wednesday through Sunday, 1 p.m. to 6 p.m., and by appointment.