BROOKLYN — A woman's “badly decomposed” body with missing limbs was pulled from the water near Red Hook on Tuesday morning, an NYPD spokesman said.

A police harbor unit removed the unidentified woman from the Gowanus Bay near Columbia Street at about 11:21 a.m, according to officials.

The woman was taken to Pier 44 and pronounced dead at the scene.

The NYPD on Wednesday released a photo of a tattoo in Hindi on her torso. 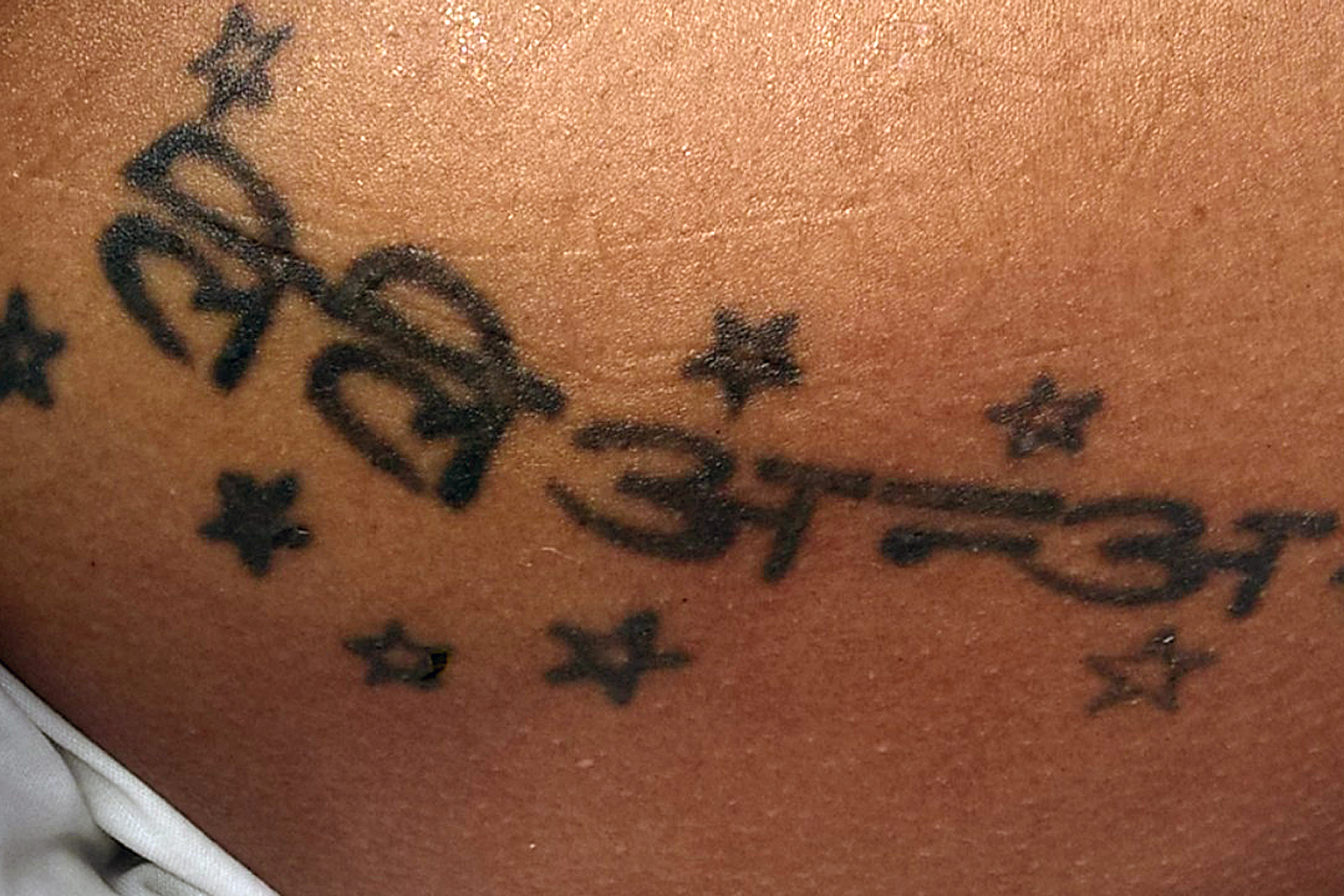 The medical examiner will determine the cause of death, police said.

Community Raises More Than $40,700 for 6-Year-Old Diagnosed With Leukemia