By Leslie Albrecht |&nbspFebruary 18, 2016 2:11pm
@ReporterLeslie
Twitter Facebook Email More
The owner of 494 14th St., at right, is suing Hidrock Realty over its plans to develop the Pavilion Theater, at left. The property owner says Hidrock's development will encroach on property in front of her house and in her backyard.
View Full Caption
DNAinfo/Leslie Albrecht

PARK SLOPE — A longtime neighbor of the Pavilion Theater is battling the developer wants to build high-end residences on the site because the new development will eat up property she's been using for decades, according to court documents.

Property owner Janet Scherer, who's lived right next door to the movie house for nearly 40 years, has taken Hidrock Realty to court over plans to develop the theater site into apartments and a new cinema.

Scherer says Hidrock's development will take over property both in front of her house and in her backyard, and she wants Hidrock to tweak its plans so that they don't encroach on those areas, according to court filings.

Scherer filed a notice of pendency, a legal move to stall the project, in November 2015, the Real Deal first reported.

"Hidrock is in communication with the plaintiff's counsel and hopes to reach a mutually-satisfactory resolution of the complaint," a Hidrock spokesman said Wednesday.

Hidrock Realty's plans for the development next door would reclaim part of the area in front of and behind Scherer's house and make them part of the theater's property again. The court documents argue that the theater owners gave up rights to those small edges of their property nearly a century ago under the concept of "adverse possession." 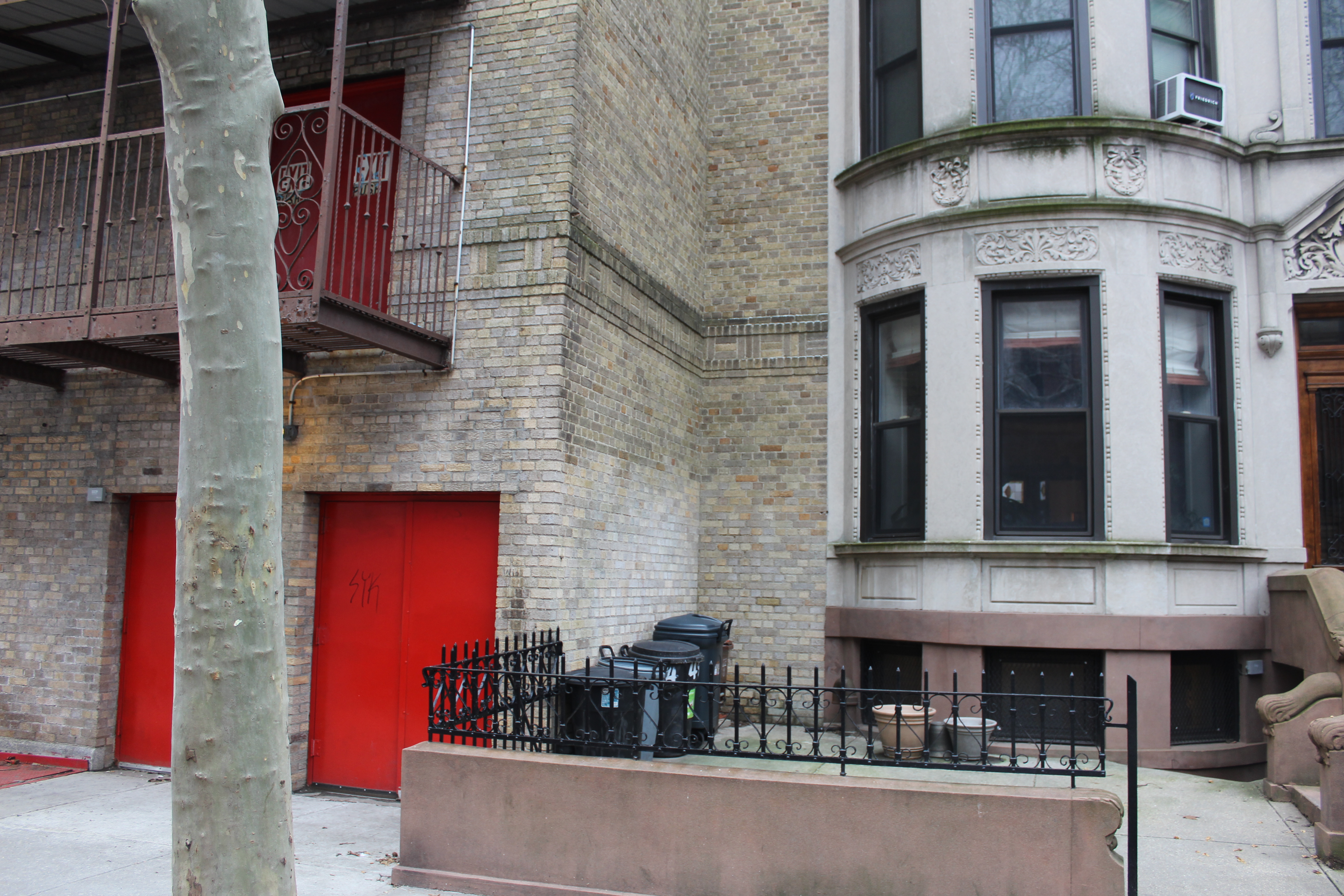 Scherer's legal action seeks to stop Hidrock's development from encroaching on the area in front of her house as well as a four-foot wide swath in her backyard that would become part of a courtyard for the condo development, according to Hidrock's plans.

"My client is exercising her legal rights as set forth in the complaint,” said Scherer’s attorney, Robert Steckman. 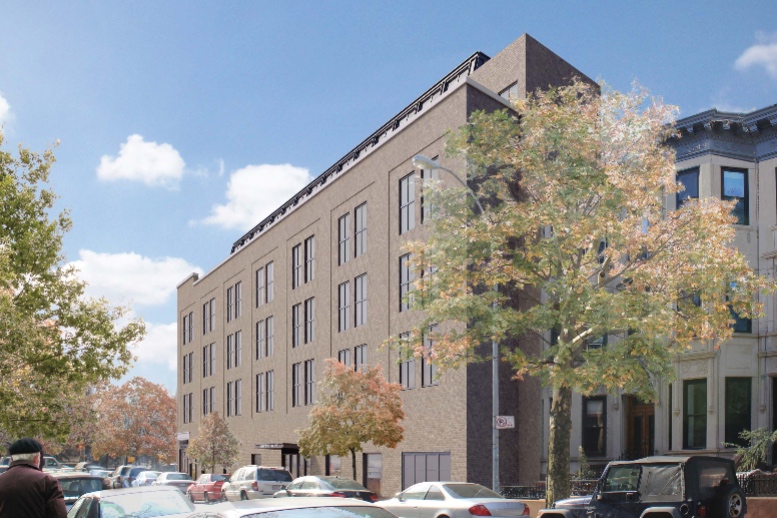 A rendering of Hidrock Realty's plans for the Pavilion Theater, as seen from 14th St.

Hidrock's plans for the Pavilion Theater have generated controversy since they were first announced in April 2015. Hidrock wants to revamp the theater and build a six-story building next door that would hold about 24 condos and 16 parking spaces. Neighbors criticized the plans as out of character with its historic surroundings, and Hidrock toned down its proposal.

The Landmarks Preservation Commission approved Hidrock's plans in October. The development will also need approval by the city's Board of Standards and Appeals. That panel's review of the project hasn't been scheduled yet, a BSA spokesman said.