Leveraging our award winning journalists and extensive knowledge of New York City neighborhoods, we have just released an interactive Crime & Safety Report ranking the safety of every neighborhood in the five boroughs. How does your neighborhood rank? Sign up and find out!

» WORRIED ABOUT INCREASED CRIME LEVELS?
Check out the Data Explorer and get the inside story behind local crime statistics. Use the Neighborhood Comparison Tool to see crime stats side-by-side with easy to read charts and figures!

» CONCERNED ABOUT PROPERTY VALUES?
Check out the city-wide rankings across all 5 boroughs. Use heat maps to see where crime occurs most frequently!

Murders, Rapes, Robberies on the Rise:

to data on all 5 boroughs PLUS exclusive use of the interactive Neighborhood Comparison Tool and Data Explorer™.

($0.99 for single borough data does not include use of Neighborhood Comparison or Data Explorer™) 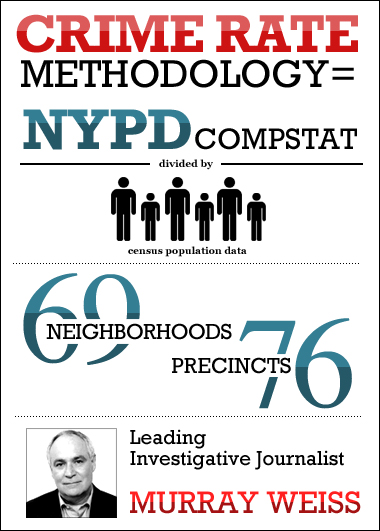 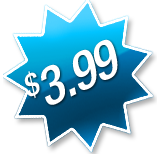