CHICAGO — Vice President-elect Mike Pence was greeted by more than a hundred protesters in Chicago Friday during his visit here to raise money for the GOP.

Gov. Bruce Rauner is part of the "host committee" for the $2,700-per-ticket fundraiser, which kicked off around noon at the Chicago Club, 81 E. Van Buren, according to the Sun-Times. Rauner himself was not scheduled to attend, the paper reports.

Couples forked over $10,000 to attend the event and get a photo with Pence for their generosity.

At 11:30 a.m., about 100 people gathered outside the luncheon to condemn Pence's stance on LGBTQ issues, immigration, women's rights, the climate and more. 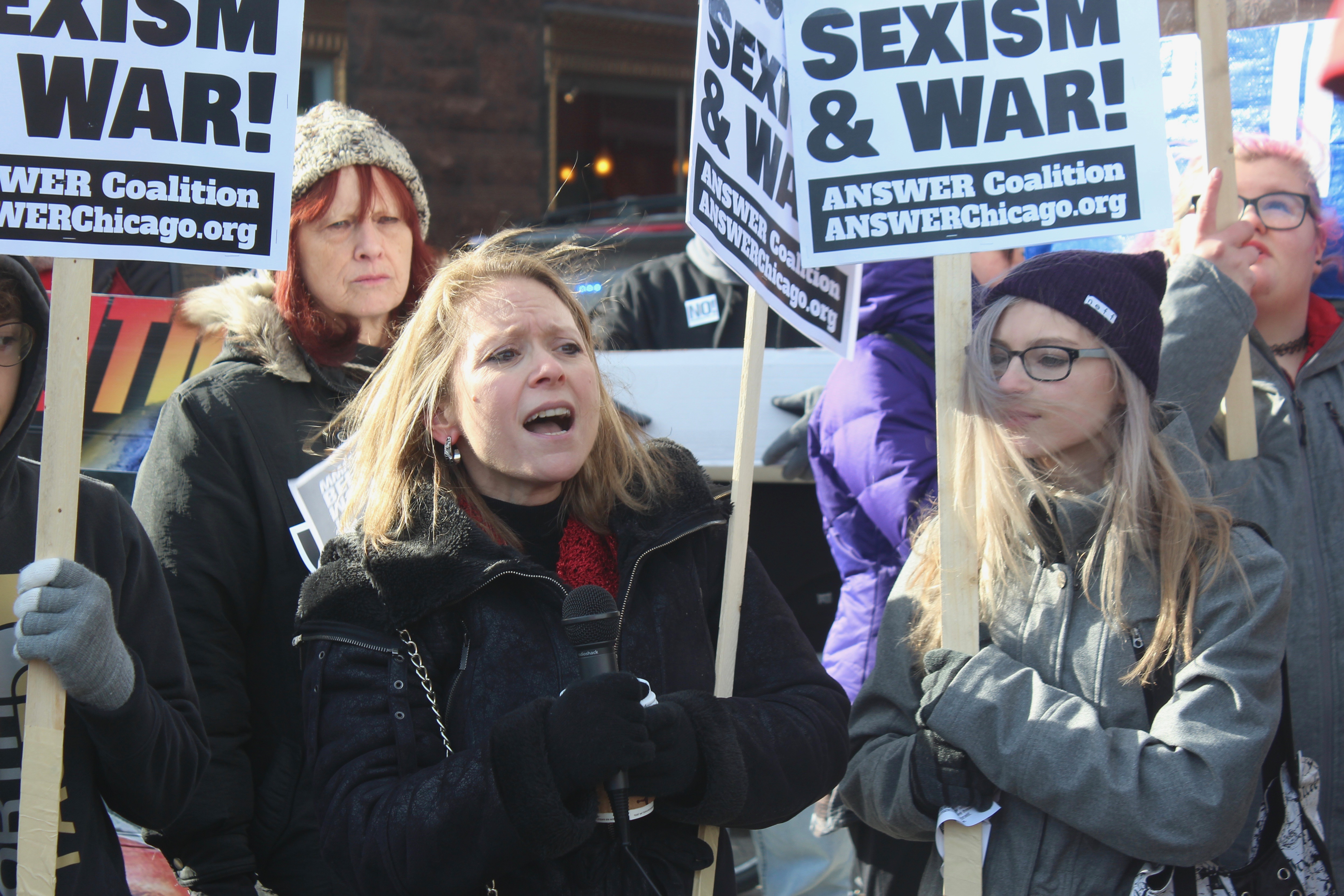 Among the protesters were 17-year-old Becca Kovalski, who identifies as pansexual, and her mother Diane Rosenthal, who traveled from Valparaiso in Pence's home state of Indiana, where he is still governor.

"I have rights, and I want to keep them. Pence will not take my rights as a woman and as a gay," said Becca. "I can be gay and he cannot take that away from me."

The election results left her in tears, she said.

"It was terrifying. I honestly started crying," said Becca, adding the campaign has had a ripple effect on her life already. "At my school there has been hate everywhere... I think [Donald] Trump kind of told everyone it's OK to be hateful."

Rosenthal, a public school teacher in Indiana, said the election left her "stunned" and confused about what to tell her daughter and her students.

"Now, all I can tell her is keep standing up," she said. "I had been telling my students it doesn't matter if you're black, if you're an immigrant, if you're Hispanic, if you're gay or whatever, if you work hard you can succeed because it's America. On Nov. 9, I had to look those students in the eye and say 'we better stand up and work hard' because it isn't the America I thought it was."

The last time President-elect Donald Trump was scheduled to come to Chicago, thousands of protesters mobilized and Trump abruptly backed out of the visit. During his campaign, his Chicago rally was shut down by protesters who took over the event at the UIC Pavilion.

Critics of Trump said Pence should also stay out of Chicago.

"He wants to ban all abortions, overturn laws barring discrimination against LGBT people in the guise of “freedom of religion," the protesters said of Pence in a statement. "He wants to fully unleash the police to stop and frisk black and other oppressed people. He made an anti-evolution speech on the floor of the House saying he believes in anti-scientific 'intelligent design,' arguing that it be taught in schools." 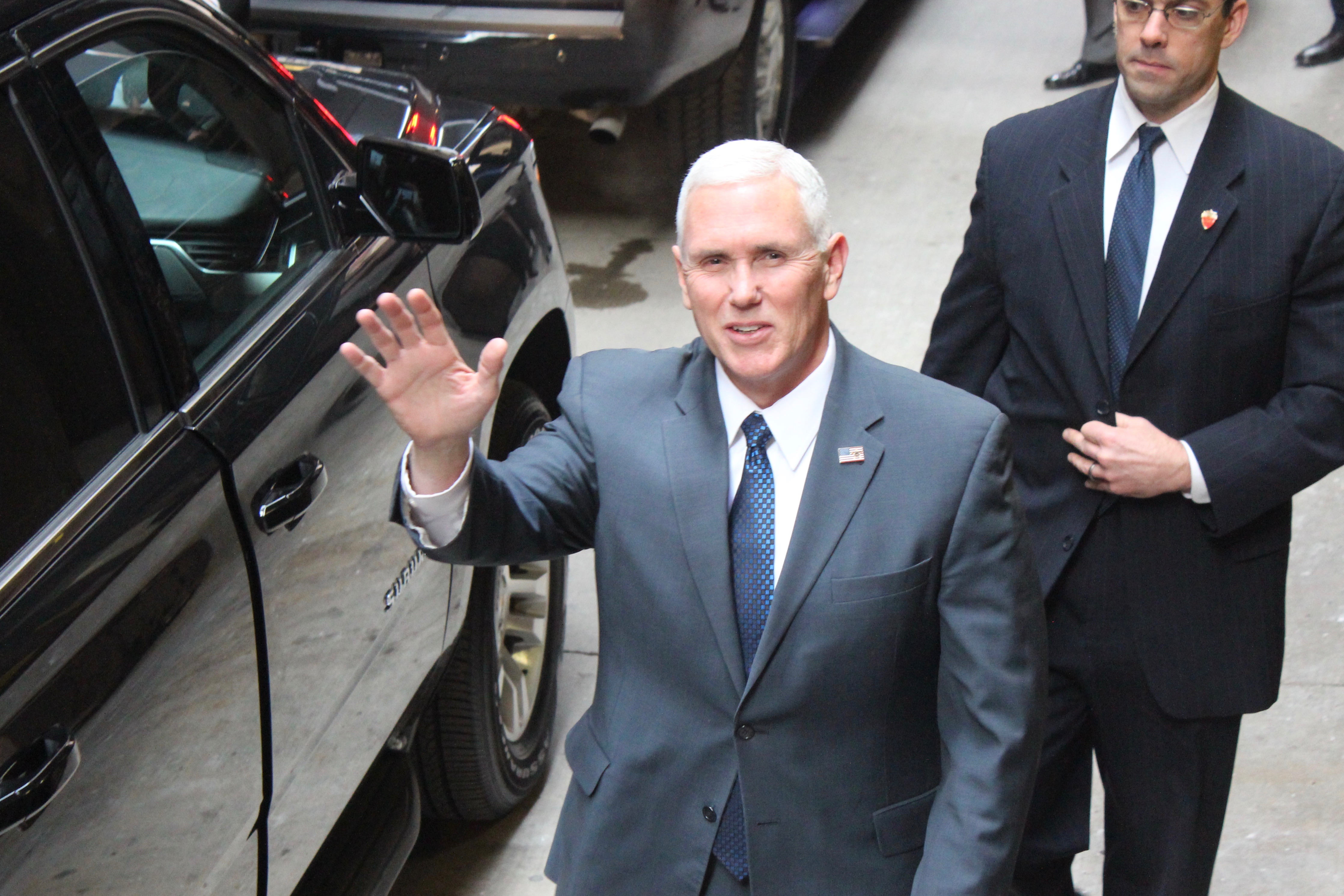