Southwest Side Year In Review: Top Five Stories of 2014

BEVERLY — The little girl that taught us to "choose kind" is among the top stories of 2014 in Beverly, Mount Greenwood and Morgan Park.

The inaugural Beverly Art Walk and a successful online campaign to bring an indoor riding barn to the Chicago High School for Agricultural Sciences also made headlines last year.

DNAinfo Chicago was there for it all. Below is a list of the five most notable neighborhood stories of 2014.

1. My Mary Cate: Mary Cate Lynch, of Beverly, was born on Dec. 8, 2011, with a rare disorder called Apert syndrome. The result is a misshapen skull and melded fingers and toes. Kerry Ryan Lynch, Mary Cate's mom, began bringing her daughter to schools on the Southwest Side and in the nearby suburbs last year. The pair teach students what it means to look different, aided by a lesson plan centered on the New York Times best-seller "Wonder" by R.J. Palacio. The book details the life of August Pullman, a boy born with a facial deformity. Mary Cate Lynch brings this touching story to life. To date, the mother-daughter team have visited 65 schools asking students to "choose kind" when dealing with others that may look or act different. 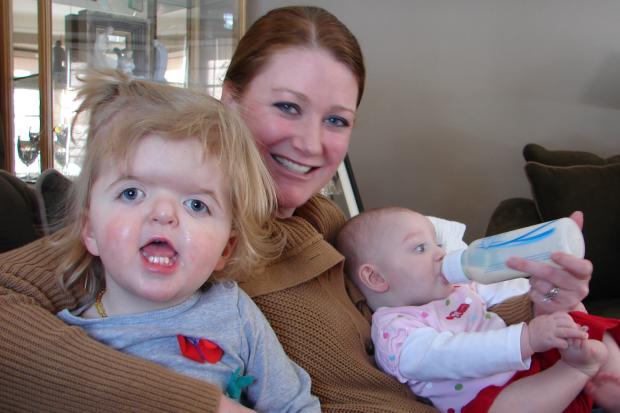 2. Racist Graffiti Found Near Morgan Park High School: Racist graffiti was found in six locations, including cars, garage doors and the side of a building on Sept. 19 and 20 in the 10800 and 10900 blocks of South Hermosa Drive and the 11000 block of South Esmond Street in Morgan Park. The vandal was never caught, but an anti-hate vigil was held almost immediately in response. Later, a community forum was held to talk about the crime and racism within the neighborhood. A march down 111th Street was also organized on Dec. 20, calling for racial unity.

3. Beverly Art Walk Unites Local Artists: Bakeries, salons and even vacant storefronts were among the 38 nontraditional spaces that were transformed into art galleries on Oct. 11 for the inaugural Beverly Art Walk. About 90 local artists participated in the event, selling their work and raising awareness of the oft-overlooked creative community living in Beverly and Morgan Park. 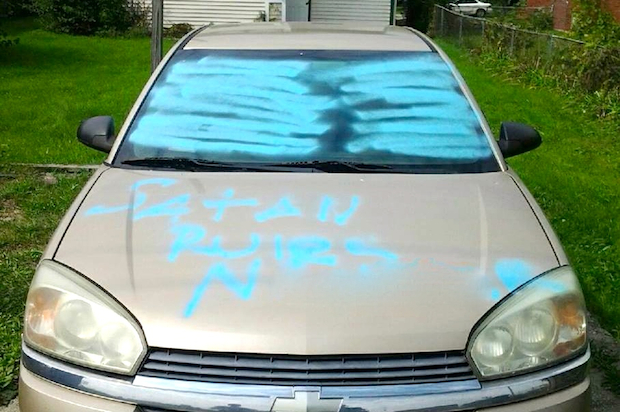 4. Heather Ireland Robinson Chosen To Lead Beverly Arts Center: Amid a successful fundraising effort called the BAC Challenge, the Beverly Arts Center hired Heather Ireland Robinson, 44, of Chatham, as the new executive director on Feb. 24. She was able to return the focus of the once-struggling arts center to bringing a variety of programs and classes to the area after 19th Ward residents and businesses donated more than $1.1 million to secure the future of the center at 2407 W. 111th St. in Morgan Park

5. Ag School Wins Indoor Riding Barn: Chicago weather can be tough on horse enthusiasts, and there's no greater advocate for these animals than Maggie Kendall of the Chicago High School for Agricultural Sciences in Mount Greenwood. The head of the animal science department sought to circumvent the rain, snow and often oppressive heat by building an indoor riding barn on the school's campus at 3857 W. 111th St. On Dec. 10, Kendall learned she's won a $100,000 grant from the Farmers Insurance's Thank a Million Teachers program. The winners were determined through online voting. Principal William Hook expects to break ground in the spring.